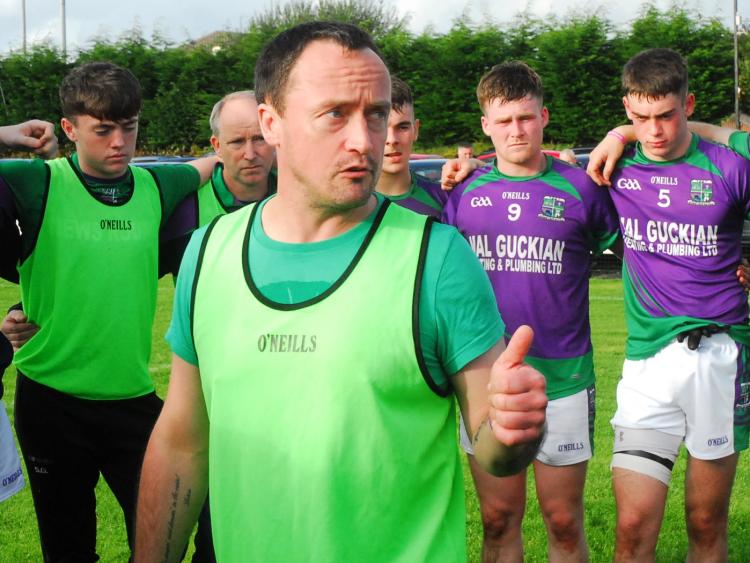 Leitrim Gaels add to their history next Saturday when they made their debut in the Connacht Gold Leitrim Senior Football Championship against Melvin Gaels and their feat is attracting attention, with GAA.ie publishing a major interview today with manager Mal Guckian.

In a wide ranging interview (link here) going back over the Club's history since their formation in 1997, writer Cian O'Connell chats with Guckian to find the reasons for their ascent up through the ranks and finds their manager full of excitement for Saturday's game in Leitrim Gaels Community Field.

"To be competing in the Senior Championship in your own county, that is the highest level, and is where any club wants to be," said Mal, "Any lad playing football aspires to be there playing football at the top level. It is good. This weekend hopefully the buzz should be coming more and more as the days get closer to it.”

To read the full interview, simply go to GAA.ie and click on the link.