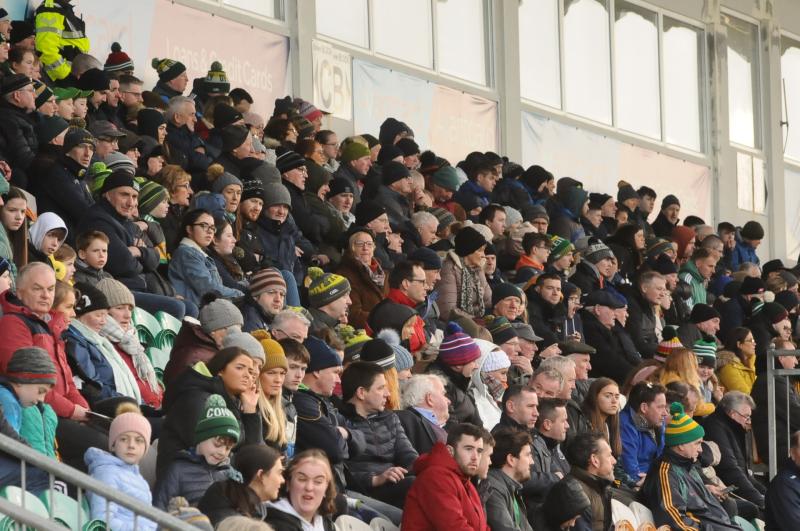 Hopes that restrictions on crowds attending outdoor sporting events, including Leitrim GAA Club Championship matches, would be lifted from next Monday, July 20, took a major hit on Wednesday evening with the news that the Government had deferred Phase 4 of the roadmap for reopening the country after Covid-19.

It means that the numbers allowed attend an outdoor sporting event will not increase from 200 to 500 from next Monday, meaning that restrictions are likely to still be in place for Leitrim GAA Club Championship games over the coming weeks. It could also mean that the reopening of club dressing rooms and facilities will be deferred until August 10.

However, the National Public Health Emergency Team (NPHET) has recommended that these be delayed over concerns about a rise in Covid-19 cases among young people. The current guidelines on public gatherings will remain in place until at least 10 August, with 200 people permitted to attend events outdoors.

At the moment, the meeting of Mohill and Ballinamore Sean O'Heslins in Mohill next Saturday, July 18, is the only all ticket game on the schedule at the moment but clubs could be forced to introduce ticketing for games in the subsequent rounds.

The news will also come as a blow to Sligo Rovers who had hoped to have up to 500 people, including players and officials, at their first home game of the SSE Airtricity League against Waterford on Tuesday, August 4, as they had announced plans to allow a limited number of fans into their home games for the month of August.

Connacht Athletics had also hoped to run a number of open meetings in the coming weeks but the plans could be affected by the news.