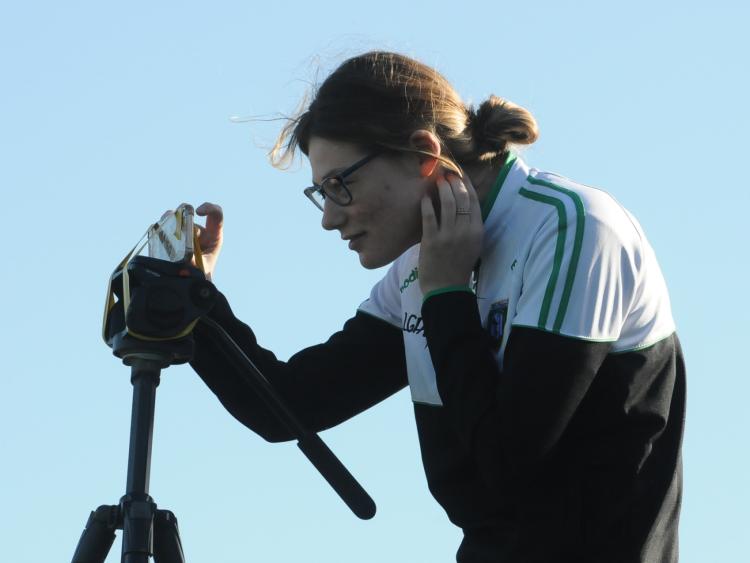 Leitrim GAA have announced today (Friday June 24) that they have signed a deal to facilitate live streaming of this year's Connacht SFC Semi-Finals and Finals and Smith Monumentals IFC Final while they will also be streaming one game each week live on their own YouTube channel.

The County Board released the news on Friday that the semi-finals and final of the Connacht Gold Senior Championship and the Smith Monumentals Intermediate Championship Final will be broadcast online by Nemeton TV with commentary from the very experienced John Lynch.

In addition, Leitrim GAA also announced that "an in-house  ‘stream team’ has been assembled to live stream select games from the Connacht Gold SFC and Smith Monumentals Championships up to and including quarter finals in the Senior Championship and the semifinals in the Intermediate championship.

"This complements the earlier announcement of Leitrim GAA’s partnership with Nemeton for the concluding stages of the Senior & Intermediate championships."

Leitrim GAA have announced they will have a trial broadcast on YouTube on Saturday from Páirc Sheáin Uí Eislin and the local derby clash between Ballinamore Sean O Heslin’s v Aughawillan with John Lynch and Martin McGowan on commentary duty.

They also hope to expand the coverage with a pay-per-view service in place for the quarter-finals onwards: "We aim to bring free coverage of a game in each of the remaining rounds of the group stages subject to broadband availability.  It is planned to have a pay-per-view service for the quarter finals onwards – more details closer to those dates.

"We have released a new YouTube channel in recent weeks and this will be the home for our own live stream games for the group stages.  Please subscribe to the new channel and switch on the alerts option to notify you when we go live.   YouTube will allow you to be able to watch the games on most Smart TV’s and across most mobile devices.

"The new YouTube channel is here: Leitrim GAA – Official. A link will also be available tomorrow evening via the homepage of this website."

With Covid-19 restrictions hampering the ability of fans to attend games, Leitrim GAA are hoping that the pay-per-view service will enable fans to keep in touch with the action: "We are excited about this development, considering the impact that crowd restrictions are likely to have on attendances at these games which have traditionally drawn our largest following.

"These games will be on a pay-per-view platform of which details will be publicised as we get closer to the dates in September. It is likely that from the quarter-final stages we will in a position to also offer another pay per view option  of certain matches on a parallel platform.

"We are currently working behind the scenes on this parallel platform which is being developed in-house to bring free coverage of a game in each of the remaining rounds of the group stages, where broadband connectivity allows, to help complement this coverage effort."

The Board also acknowledged the hard work of clubs in producing their own streaming services from games: "It is important to acknowledge that clubs are part of this effort also in that permission was granted to the respective clubs to share the first-round group game, Mohill v Ballinamore Sean O Heslin’s via Facebook live and it looks likely at least two games will be available to view this weekend, with moves afoot to have the Connacht Gold SFC encounters St Mary’s Kiltoghert v Mohill and Ballinamore Sean O Heslin’s v Aughawillan available to view this weekend (more news to follow later today on our in-house trial broadcast of this game tomorrow evening).

"We are living through strange times and with the continued co-operation of all concerned, we hope to bring increasingly improved coverage of our games across the platforms available to us over the next two months."