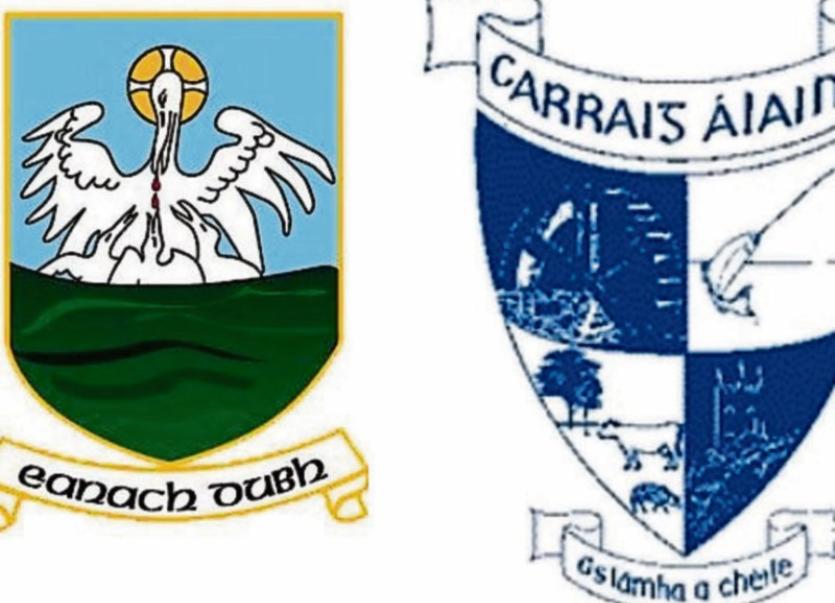 Annaduff underlined their credentials as one of the early favourites for the Smith Monumentals Intermediate title with an impressive and comfortable victory over Carrigallen last Saturday in Stanley Cox Park.

Having beaten Kiltubrid in the first round by the narrowest of margins, Annaduff ensured their unbeaten run continued as the blazed from the blocks, scoring an unanswered 1-6 before Carrigallen even got out of the blocks.

It took Carrigallen, appearing in their first outing, 27 minutes before they registered their first score and the Annaduff lead actually went up to 11 points at one stage in the second half before a couple of late Carrigallen points reduced it to eight.

Sean McNabola got the Annaduff scoreboard going with a pointed free in the fifth minute, followed by one from play by Eoin Gill. Sean and Kenny knocked over a point a piece before a super pass from Adam O’Hagan and a well taken goal by the boot of Alan Glancy left the score at 1-4 to no score in the first quarter.

A shell shocked Carrigallen had a couple of frees but were unable to convert into scores and the home side went about extending their lead, a 19th minute point from play for Kenny Cox, who was absent for the win over Kiltubrid, followed by a Glancy free.

Carrigallen did open their account with two frees before the break and another free play but Annaduff responded with points from Sean McNabola (free) and the evergreen Ray Cox from play left the half time score Annaduff 1-8 to Carrigallen 0-3.

Eight points up at the break, Annaduff kept the scoring going with Sean McNabola getting the first of the second half with a point inside the first minute. Carrigallen hit back with a free but Annaduff were on a roll.

Points followed from Eoin Gill, Alan Glancy and Ray Cox which allowed Annaduff manager Karl Foley have the luxury of making a couple of switches with Shane Morrison, Colm Cox and Michael Murray coming on.

Carrigallen were dealt a further blow when Eoin Ward received a black card with Liam Taylor, another sub, scoring.

The game ended with two red cards in separate incidents: Annaduff’s sub Shane Morrison got his marching orders in injury time but he was followed by Carrigallen’s Liam O’Rourke.

Carrigallen’s former county star Gary Reynolds completed the scoring with a late point as Annaduff can face into their rest weekend with two wins from two outings and top of the group.

The two wins are probably enough to see Annaduff in the knockout phase, the question now is where they want to finish and what kind of draw they might get in the quarter-finals so they still have a lot to play for.

Carrigallen, on the other hand, will want to pick themselves up but face a tough battle against a St Patrick's Dromahair team who had delivered two solid performances so far. Carrigallen will feel they can perform far better than they did last weekend but they will need a big improvement in shooting accuracy.