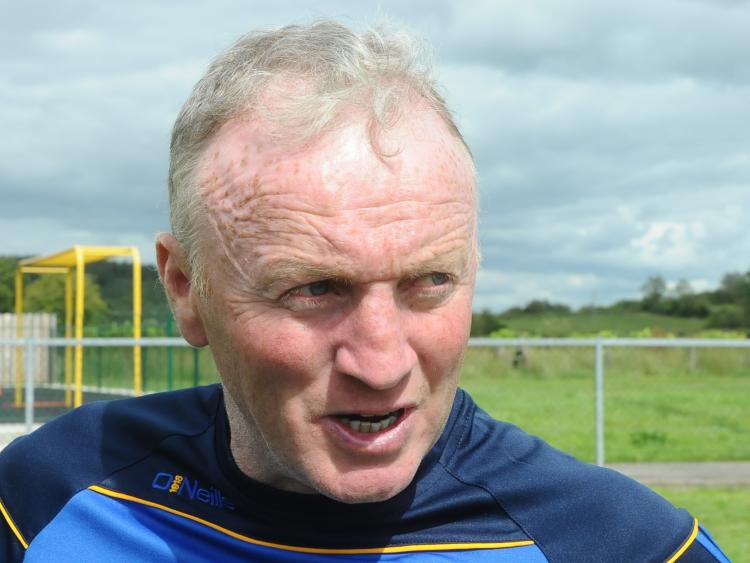 Never one to make excuses, Gerry Flanagan didn’t start after Aughawillan’s loss to St Mary’s in the Connacht Gold SFC last Monday but vowed that Aughawillan will still have a big say in the championship.

“We started off reasonably well,” team selector Gerry, pictured inset, told the Observer, “We got back into it and then fell apart after we went in front. We thought we had them at one stage but fair play to St Mary’s, they went up the field, got the goal and that was the difference in the end.”

Gerry admitted that Aughawillan had chances to close out the game but paid tribute to the battling spirit of the home side: “We had two chances with Morgan and Gary to leave three points in it but you couldn’t fault the efforts of the lads.

“We weren’t up to the same intensity of the Ballinamore game, we just laid off it a bit but in fairness, our lads finished strongly, they kept at it. There is always going to be a kick in them.”