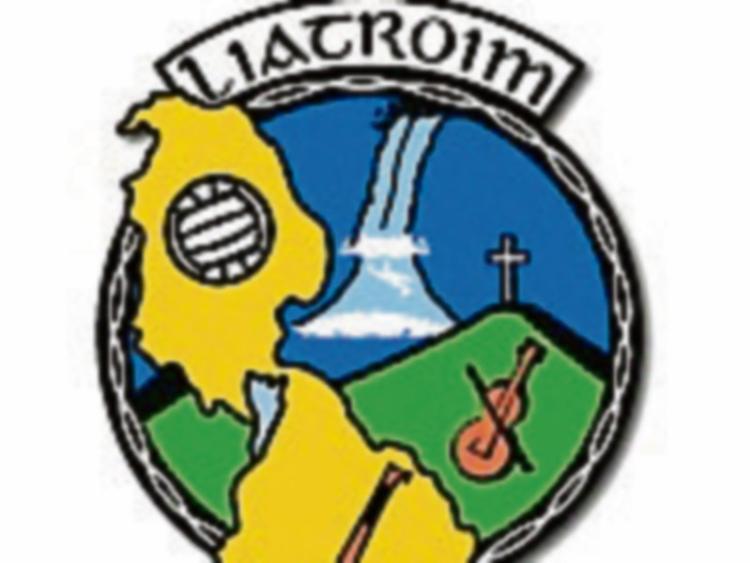 The delayed 2020 Leitrim GAA Supporters Club Draw took place earlier tonight in Cox’s Steakhouse, Dromod. The draw which was due to have been held on March 21 last was postponed then because of the COVID-19 crisis.

Leitrim GAA County Board are really appreciative of the response that we have received to the rescheduled draw. Clubs, officials, and supporters really rose to the challenge of this fundraising venture which has resulted in this draw being as successful as any, considering all of the factors that have been at play this year.

Very well done to all concerned.

Leitrim GAA would like to congratulate all the winners and we thank all patrons who supported the draw by either buying or selling tickets over the past couple of months. We wish to record our grateful appreciation to our sponsors, without whose assistance this venture would not be possible.