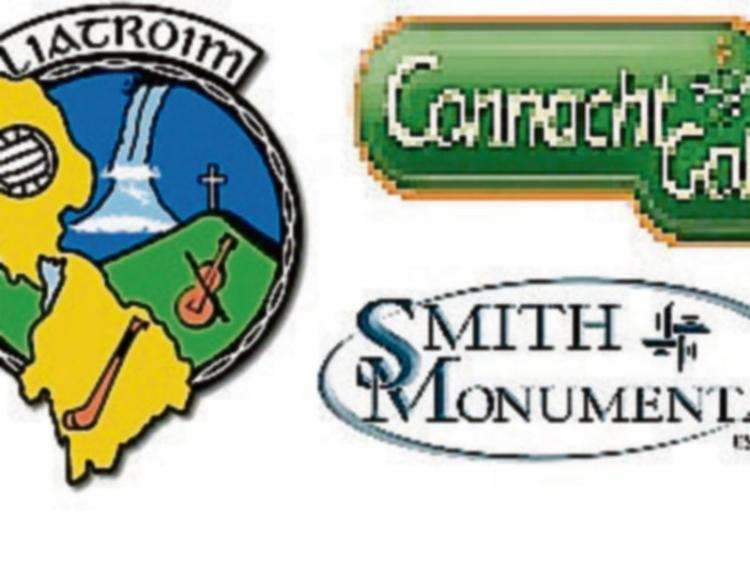 Saturday’s encounter was a stop start game in wet conditions with little quality, full of turnovers and frees. A wasteful Dromahair will be happy to sneak the win after Carrigallen missed a difficult free in injury time to level the game.

Carrigallen had come into the game on the back of a disappointing performance against Annaduff in the opening round but they produced a much better performance here, going toe to toe with Dromahair and almost forcing a draw only to miss a late free.

For Dromahair, close games seem to be their speciality as this victory is their second one point win in this campaign while they only lost to Gortletteragh by two points. This victory guarantees them a place in the quarter-finals with their last game against Annaduff to come next Saturday in Ballintogher.

Dromahair’s victory also more or less finalises group 2 with the only issue to be decided who fills the final quarter-final spot and who contests the relegation final. As it stands, both Carrigallen and Kiltubrid are without a win but Carrigallen have a game in hand against Gortletteragh next Saturday.

Carrigallen opened the scoring in the first minute but a Martin Feeney free on three minutes had Dromahair level and they took control of the contest a minute later when Cian Clinton’s attempt dropped short but Gary Fowley was on hand at the back post to punch the ball to the net on four minutes.

Carrigallen hit back with a free but the tit for tat nature of the game became established when Martin Feeney converted another free on nine minutes. In a stop-start game, the next score didn’t come from another 12 minutes with Carrigallen ending the drought with another converted free.

Adrian Fowley replied with a point from play but again Carrigallen came back with a successful free. Martin Feeney edged Dromahair three in front three minutes before the break but again, Carrigallen converted a free to leave the halftime score at 1-4 to 0-5 in favour of Dromahair.

The second half saw Carrigallen take control of the contest with three unanswered frees in the first nine minutes of the second half, putting them two clear in a stunning change of momentum.

Martin Feeney got Dromahair’s first of the second half from play on 12 minutes but another free from Carrigallen saw them reopen the two point gap. Another Feeney free on 20 minutes cut the gap to a point.

A spectacular advanced mark from sub James Clancy saw Dromahair tie the scores with eight minutes to go and they edged in front when James Morrison scored from play. Carrigallen immediately responded with only their second point from play but Gary Fowley proved to be the match winner as he scored the final point of the game with less than three minutes of normal time left.

Carrigallen did have a chance to force a draw but they were unfortunate to miss a free from a difficult angle.