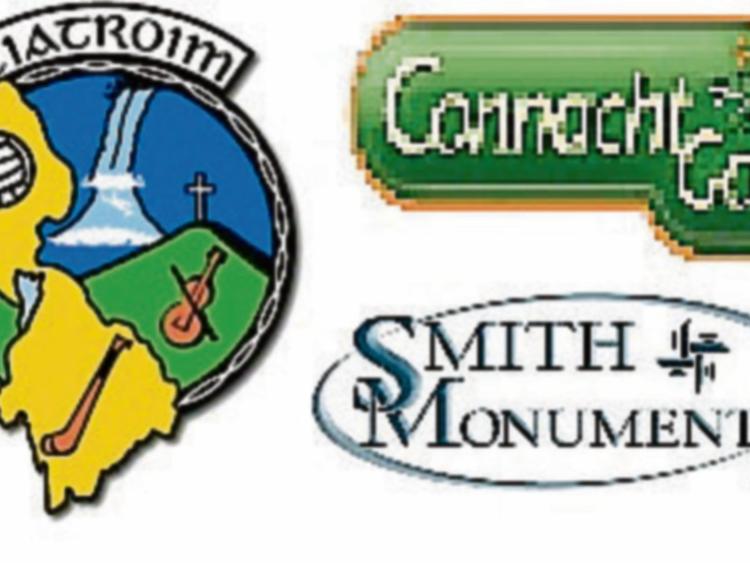 We're getting down to the business stage of the group stages now with just two games left and lots to play for all teams.

In Group 1, only Drumkeerin have fully booked their place in the quarter-finals but in group 2, only one spot remains as Annaduff, Gortletteragh and St Patrick's Dromahair all have two wins and are through to the quarter-finals, the only issue to be sorted where they will finish. Below we take a look at the games:

This is an interesting game here - Drumkeerin have been the class of the group so far and come into this game off the back of a rest weekend. On current form, you have to say the men in maroon are strong favourites for this one, particularly with Cathal McCauley, Jamie Langan and James Gallagher in such impressive form.

Bornacoola were supposed to play Aughnasheelin last weekend but the match fell victim to the weather on Saturday. That may prove to be a blessing in disguise because the Bors had a mounting injury list and the break may be a chance to get some of their key men back in action.

Bornacoola have been competitive and tough in this division and they will push Drumkeerin all the way. In terms of shocks, this wouldn’t be a major one if the Bors were to win but Drumkeerin get the slight nod here.

Ballinaglera were stunned by their loss to Eslin last weekend in their second outing so the pressure is on them to get a result against an Aughnasheelin team struggling for numbers. Ballinaglera really struggled when Enda Maguire went off injured so they will be hoping that their key man is back in action this weekend.

However, you’ve got to say that Ballinaglera should be too strong for Aughnasheelin whose already depleted numbers have been seriously depleted by the loss of Aaron Hoare. It is hard to know if no game last weekend is a blessing as Aughnasheelin are simply bleeding numbers with reinforcements unlikely to cross the horizon.

On form so far, you have to go with Ballinaglera sealing their place in the quarter-finals with a victory.

This vies with the meeting of Bornacoola and Drumkeerin for the big clash of the weekend in the Intermediate championship with unbeaten Annaduff facing a Dromahair side who have made a habit of winning close games.

Annaduff will rely on the boots of Sean McNabola and Alan Glancy for their scores but finding a common thread through their games is difficult, somewhat fortunate to beat Kiltubrid but crushing Carrigallen pretty comprehensively. No doubt they will have plenty of people watching Dromahair beating an improved Carrigallen last weekend.

With the way the table is, Dromahair have already qualified for the quarter-finals but this is another big test and it will be interesting to see if they maintain the Jekyll & Hyde persona that has characterised their games so far, mixing some brilliant football with periods where they simply go out of the game.

A draw wouldn’t surprise me but I won’t take the easy way out, I’ll go for Dromahair to edge this one with Gary Fowley continuing his goal a game record.

Carrigallen may already be setting their sights on a winner-takes-all encounter with Kiltubrid in the final round but they won’t want to suffer a hammering here. Carrigallen were poor in their first round game against Annaduff but showed enough against Dromahair to suggest they may be finding some form. Indeed, they put Dromahair under huge pressure but were unable to hold out in the final ten minutes.

Gortletteragh were comprehensive winners over Kiltubrid at the weekend but they were lucky to hold off a hard charging Dromahair in the first round. On paper, they’d have to considered among the favourites for the title and in Jack Heslin, they have a game winner few can match.

You have to go with Gortletteragh here.