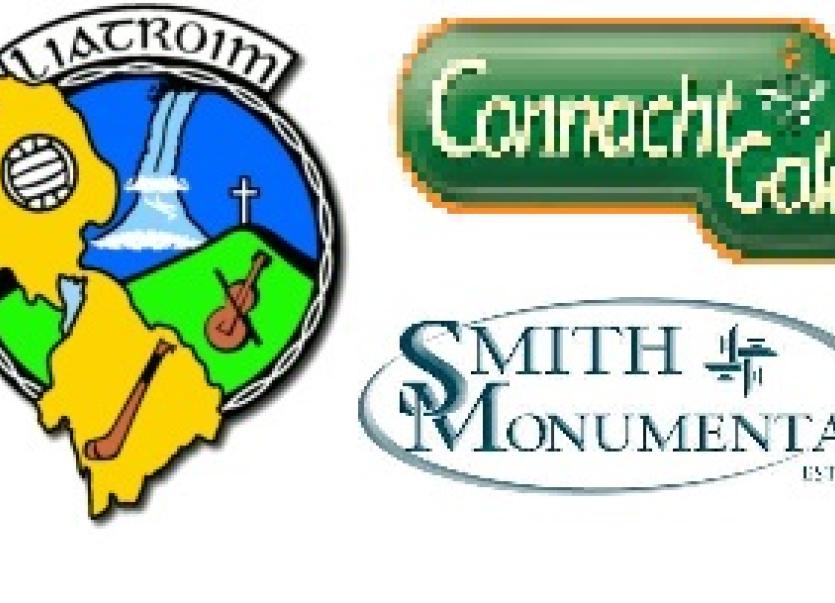 Drumkeerin secured top spot in Group 1 of the Smith Monumentals IFC championship when they overcome a stubborn Bornacoola challenge on Saturday evening when Aughnasheelin threw the group into disarray with a surprise three point win over Ballinaglera.

Saturday also saw Gortletteragh and Dromahair confirm their places in the semi-finals as Annaduff suffered their first loss of the campaign.

Drumkeerin raced into a 1-6 to 0-3 lead after 16 minutes in Dromod but Bornacoola fought their way back into the game, trailing by just two points at the halftime break, 1-8 to 0-9. The game remained tit for tat until the 55th minute when there was three points between the teams and it was Drumkeerin who added two late points to secure the 1-17 to 0-15 victory.

That leaves Drumkeerin on six points and four teams on two - Bornacoola, Ballinaglera, Eslin and Aughnasheelin which means that the refixed meeting of Bornacoola and Aughnasheelin next Wednesday, August 12, is now a massively important game. Bornacoola will need the win as they are not in action on the final weekend but Aughnasheelin cannot be discounted as their fate is in their hands.

In Group 2, Dromahair got off to a blistering start against Annaduff with Gary Fowley maintaining his goal a game streak by finding the net after just four minutes. Dromahair stretched their lead to six points after 22 minutes and led 1-7 to 0-5 at the halftime break.

A second Fowley goal immediately after the break put the north Leitrim men eight points clear and they maintained that lead all the way to the finish as they won by double scores, 2-14 to 0-10. Despite the loss, Annaduff still qualify for the quarter-finals with a meeting with Gortletteragh to come next weekend.

A Conor Reynolds goal eight minutes in got Gortletteragh off to a good start at home to Carrigallen. Twenty minutes later, when Padraig Gallagher added a second goal for the home side, it looked curtains for Carrigallen who now trailed by 2-8 to 0-3.

However, Carrigallen showed a lot of fight in the second half, restricting the home team to just six points while scoring nine themselves as they head into a winner takes all battle with Kiltubrid in the final round next weekend.