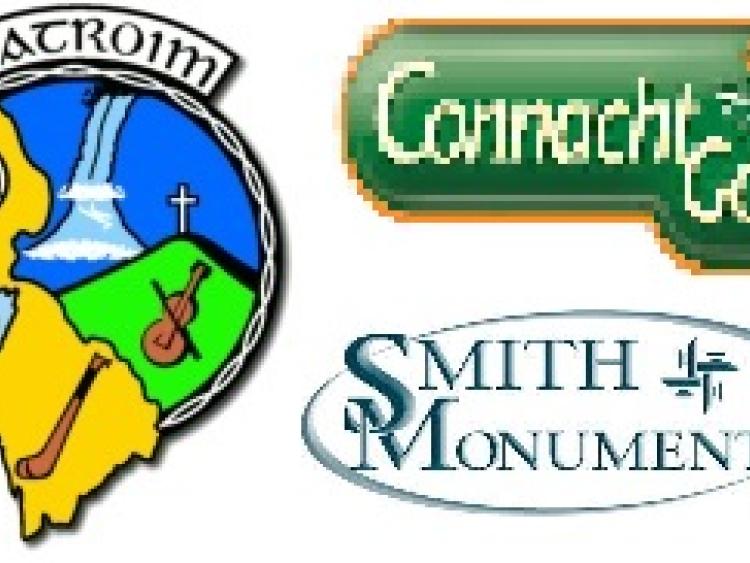 Some things change, some stay the same. For Dromahair, this comfortable victory over Annaduff was a change from their previous games but for Gary Fowley, it was business as usual as he found the net for the third game in a row.

Fowley is quickly turning into Dromahair’s lucky charm as he found the net for the fourth time in three outings, his second goal against Annaduff a cheeky lob over the keeper after he intercepted the kickout.

Dromahair will be pleased that they had a much more consistent performance over the 60 minutes and they will take a great deal of confidence from the fact that they look as if they are improving with each and every game just in time for the quarter-finals.

Gary Fowley was again the star for Dromahair as he tormented the Annaduff full back line all game while Adrian Fowley was excellent in midfield and the launch pad for many Dromahair attacks.

Dromahair got off to a flying start with points from Cian Clinton and Bertie Cunningham in the first three minutes. From the kickout, Adrian Fowley won possession and fed Gary Fowley who turned his man and finished low to the net.

Annaduff hit back with two points, one from a Sean McNabola free, but an advanced mark from Martin Feeney and another Feeney free on 12 minutes stretched the lead to five points. Annaduff pulled back a point from play but Dromahair surged further ahead with frees from Clinton & Feeney.

Annaduff hit back with two points but a Martin Feeney free ensured Dromahair held a five point lead at the break, 1-7 to 0-5.

Any hopes Annaduff had of a second half fightback were lost in the first minute when Gary Fowley anticipated a short kickout, looked up and then lobbed the keeper, finding the net from a tight angle.

It was tit for tat over the opening ten minutes with Annaduff twice on target from play with Fowley and Keelan McLoughlin replying for the north Leitrim men. Dromahair started to pull away with points from Fowley & Clinton (free) with an Annaduff free in response.

Annaduff’s cause was not helped when Alan Glancy received a second yellow card seven minutes from time and Dromahair took advantage with points from Feeney, Clinton and James Morrison to complete their scoring for the day.

Annaduff did add two late points with Sean McNabola their top scorer with seven points but it was only enough to see them reduce the gap to ten points at fulltime.