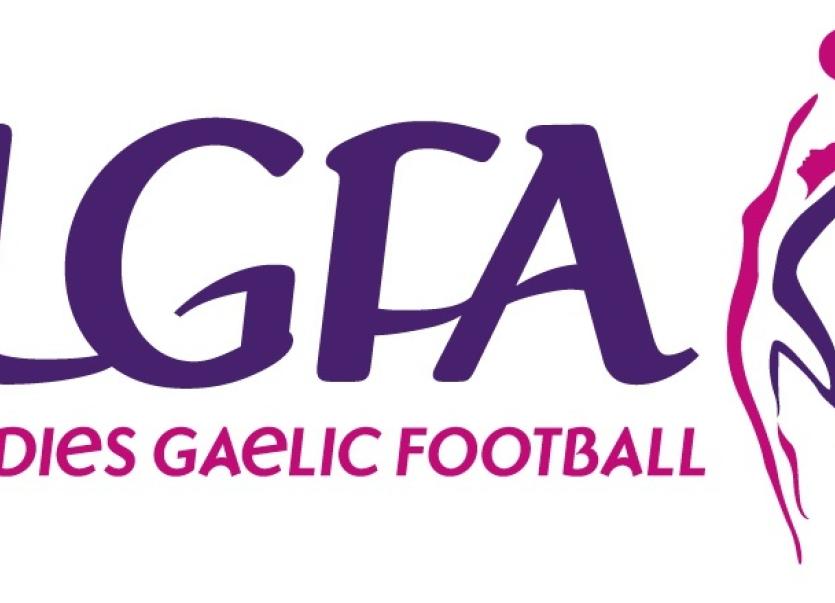 Defending champions St Joseph’s made hard work of St Francis’ in Carrigallen on Sunday morning, eventually winning out on a score line of 3-12 to 0-6 in Gotham Dry Wall Ladies SFC.

A spirited and well organised St. Francis’ side stifled their opposition for large parts of the game with St. Joseph's only managing to pull away in the second half.

St Francis’ set their stall to defend and frustrate St Joseph’s in the first half. Dropping numbers back into their half back line left the St Joseph’s forward line without much structure and at a loss as to how to break them down.

Led by former Cavan ladies’ legend Ailish Cornyn, St Francis’ looked like an able and well-drilled outfit in the first half.

The first score of the game went the way of the south Leitrim team in the fourth minute. A long and high ball into the St Joseph’s full-forward line was gathered by the battling and impressive Carmel McGovern who wormed between defenders to finish coolly low into the bottom left corner.

The second score, a point, came four minutes later after a long ball in found Carmel McGovern who finished well.

Plenty of industry but little cut upfront meant St Francis’ were left feeding on scraps. Their first score of the game came right on the water break when Ciara McPartland landed a nice free after Ailish Cornyn was fouled. The St Francis’ commitment to defence forced St Joseph’s into over a dozen turnovers in the first quarter.

After the water break, it was St Francis’ who rallied well. They scored the next two points. Maeve Daly scored after a kick-out put pressure on the St. Joseph's defence. This was followed up in the 19th minute by another Ciara McPartland point after Cornyn was fouled following a surging run from deep.

This woke the home side up with the always accurate Bronagh O’Rourke pointing from a free. A minute later, Carmel McGovern scored a lovely point after a neat hand passing build up found McGovern in space. She bore down on Michelle Monaghan in the St Francis net but fired over the black spot.

Probably the score of the match followed a minute later when Heslin twins, Áine and Michelle, combined well on the right hand side. Áine supplied her sister, who finished well with the outside of her right boot.

St Joseph’s landed two more points, a Carmel McGovern fisted effort and a Bronagh O’Rourke free, before the last score of the half went to the 2018 Intermediate champions. Powerful full-forward Áine Flood cut inside from the left and curled over a right footed shot.

It was 1-7 to 0-4 at the break. The first half was characterised by plenty of effort, organisation and passion but little forward guile from St Francis while St Joseph’s looked frustrated and lacked any serious threat especially around the half-forward line.

The second half started with a flurry of scores for both sides. The first score went to St Josephs through Bronagh O’Rourke. St Francis responded through a smashing point from Ciara McPartland from the left hand side which landed on top of Kiera Masteron’s net.

A minute later, Carmel McGovern got her second goal of the game – a goal that would light up any pitch. Bronagh O’Rourke aimed a high ball into Carmel who caught it cleanly above her head, turned sharply and fired first time to the bottom corner.

Michelle Heslin was growing into the game and found the next score, a cleanly struck point from the right-hand side.

In what could have been a turning point in the game, St Francis’ had a goal disallowed for a square ball after a lovely Ciara McPartland ball found Maeve Daly to finished before being pulled for the infringement.

St Francis now looked done. Ailish Cornyn continued to show excellent endeavour and drive. She was dragged down inside the D on the 40th minute and slotted over the free herself. This was her team’s last score of the game.

In the 53rd minute, Michelle Heslin landed her third point after a clever ball from Carmel McGovern. A minute later, Rachel McIntyre scored a smashing point from a very tight angle. It was a wonderfully slotted effort from the young forward.

The last score of the game arrived just on the final whistle when Carmel McGovern scored a 21-yard free after St Francis’ goalkeeper Michelle Monaghan was pulled for two hops.

In the end, the score line flattered St Joseph’s and does not take account for the laboured nature of their performance, especially in the first half. St Francis lacked a scoring forward in the mould of McGovern, O’Rourke or Heslin but without doubt are a much stronger side than the final score suggests.