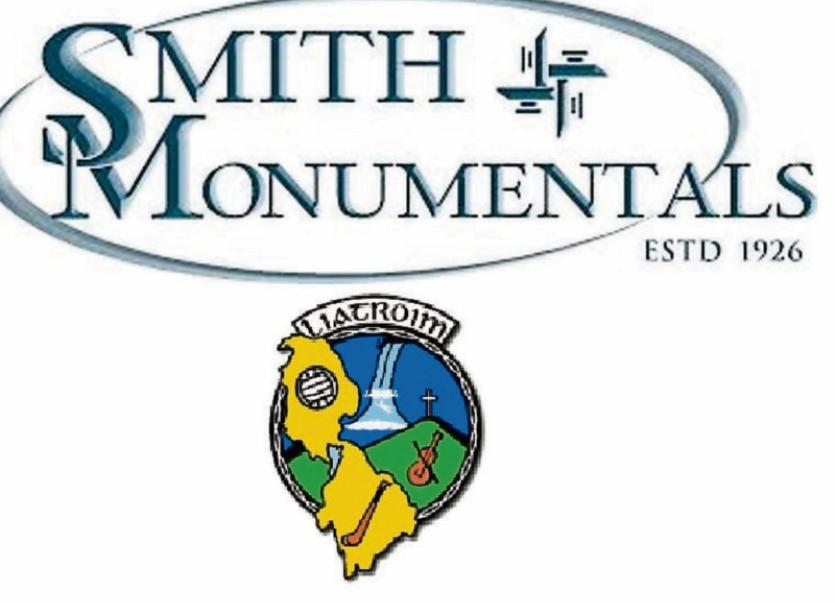 A wide open championship leaves you guessing just who are the favourites for this year's Smith Monumentals IFC title but we should get some answers this weekend in an intriguing and exciting set of games.

Gortletteragh, Dromahair and Drumkeerin are probably the favourites although Annaduff are very close to that trio but if there is one thing we are sure of is that there is always one big shock in the quarter-finals.

Below we take a brief look at next weekend's games:

On paper, a pretty straightforward clash as an Aughnasheelin team at the limit of their resources meet a Gortletteragh team considered one of the favourites for the title. So only one winner here, right?

Apart from their loss to Annaduff, Gortletteragh have been pretty much as we thought, a team that can run up big tallies quickly, strong and capable of dominating games. But they have also shown some chinks in their armour as they have let leads slip in games, leaves you wondering about their ability to see out tight games.

Aughnasheelin may have Ciaran Cullen back from the states but the fact that they had to press Adrian Cullen, Niall Murray and Barry McWeeney into action against Eslin shows the position they are in. An injury to Gavin Sammon robs them of a real goal threat and they will be desperate to see him play against Gortletteragh. Without him, the burden falls to Fintan Fitzpatrick and Conor Cullen to carry the scoring threat.

By all reckonings, this should be a relatively easy outing for Gortletteragh but Aughnasheelin have nothing to lose, they can throw caution to the wind and their physicality could cause problems. Still you have to expect Gortletteragh to win with something to spare.

Saturday's second semi-finals sees a powerful and impressive Drumkeerin face a Carrigallen side who have improved during this campaign but still start as rank outsiders.

It is not that long that Carrigallen were up in the senior ranks and they still have a few players with that experience and know-how but they are up against it here. Well beaten by Annaduff, unlucky against Dromahair and competitive against Gortletteragh, Carrigallen showed in the winner takes all clash with Kiltubrid that they know how to produce it when it matters and they have been slowly improving.

But they are coming up against a potent Drumkeerin team who only suffered a loss to Ballinaglera in the final game when they had nothing to play for. Most of their County Final team from last year is still there and they look more motivated than ever to end a sequence of final losses that would have crippled many.

In Jamie Langan, James Gallagher, Cathal McCauley, Felim McHugh and Colm Clarke, Drumkeerin have the backbone, the experience and talent to take victory in this one. They look like men on a mission!

This could be a real barnburner with two fierce rivals meeting on Sunday morning in Cloone and nobody really sure of who has the upper hand.

Annaduff finished their campaign on the same points as Gortletteragh and Dromahair but aren't attracting the same sort of attention. In Sean McNabola, they have a consistent scorer who can hurt the opposition while the return of Kenny Cox is a real boost.

Bornacoola have been up and down but the resolve they showed against Aughnasheelin will stand to them. Key is their pacy forward line with Ronan Mulligan, Shane Mallon & Damian Moran all potential match winners.

Both these teams have won against the odds in this campaign so the killer instinct won't be lacking. What may decide this game is discipline and maybe the absence of fans might be a blessing to both teams - they won't be driven mad by the reaction of the crowd and do something stupid.

I'm at a loss here - Bornacoola have impressed me with how they have rejuvenated themselves but this Annaduff team were in an Intermediate Final two years ago. They have a younger line-up now so Annaduff get the nod.

A derby of sorts here and an interesting clash too as underdogs Ballinaglera will seek to upset favourites Dromahair who have shown real battling qualities so far.

Ballinaglera have showed in their outings that they are capable of producing some good football but an inability to kill off games is costing them and a few injuries have had a big effect on their stretched resources. But give them a good start and their ability to grab goals could see them through.

Dromahair have improved with each and every outing and in Gary Fowley, they had a real goal threat, a goal a game to his name. Add in the freetaking accuracy of Martin Feeney and Cian Clinton and Ballinaglera could be in trouble if they are not disciplined.

You sense that Dromahair are peaking at just the right time but this will be a tough and uncompromising championship battle but you get the feeling that Dromahair's ability to eek out victories in tight games this year will stand to them on Sunday.