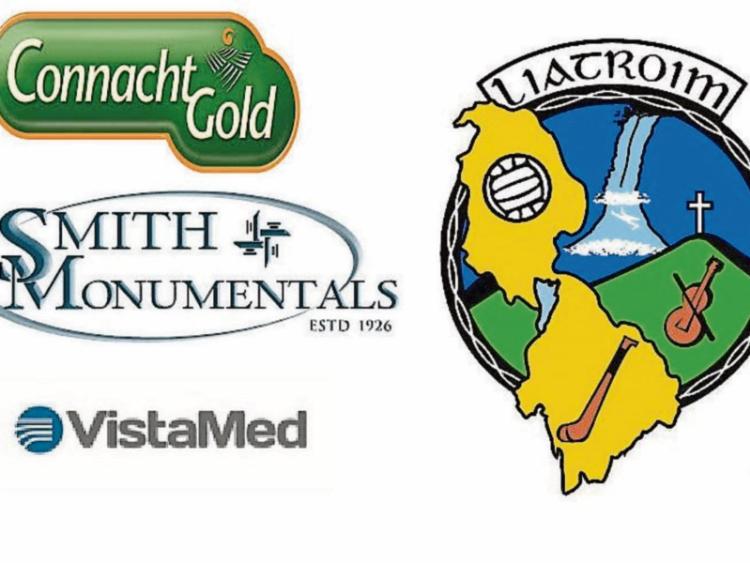 There are plenty of games this weekend with lots at stake but for the four teams facing into the Senior and Intermediate Relegation playoffs, none will carry the same pressure to succeed.

To add to the drama, both are technically derby matches with Aughawillan and Drumreilly combining at underage level with Aughnasheelin to play as St Brigid's while Kiltubrid's location right bang in the middle of the county means they share borders with about seven different clubs and Eslin are one of those!

Both matches actually expose one rather unique quirk of the GAA rulebook in that Aughawillan, Drumreilly and Eslin will be at full-strength despite having players sent off in their last games. The Relegation playoff is regarded as a new competition and therefore suspensions don't apply until your next game in the championship - quite a loophole that could have enormous repercussions for some teams this weekend!

Below we take a brief look at both games:

This is going to be a hotly contested encounter with these fierce neighbours not going to give each other an inch. The fact that they amalgamate at underage level will only add to the rivalry but you have to think that Drumreilly's injured players are going to be sorely missed here. A fully fit Declan Maxwell would be an enormous boost for Drumreilly.

A Drumreilly win would rival any of their great days as Aughawillan showed in patches during the group stages that they are a match for any team but injuries and a lack of strength in depth cost them dearly. But with Mark Plunkett and Rory McTague two weeks fitter, Aughawillan look to have the upper hand here.

Aughawillan will also feel that they weren't far off victory in most of their group stages games, with two of their losses by just three points but Drumreilly can point to the same, a three point loss to Glencar/Manor and two point reverse to Leitrim Gaels showing they weren't too far off either.

With Drumreilly so short of manpower, Aughawillan should have enough to see off Drumreilly here but not without an almighty battle. Much will depend on who keeps their discipline and doesn't let the occasion get the better of them but on form, Aughawillan would appear to have an edge.

Eslin won't have regarded it as luck at the time but the fact that Conor Beirne and Brian Higgins are available next Saturday is an enormous boost to their survival hopes.

Both had been sent off in the last round but the bizarre ruling from Croke Park that relegation playoffs are a different competition means both key men are available to face Kiltubrid. Eslin are far from the only team to benefit from this ruling as we've pointed out but nobody would feel the loss of a player like Conor Beirne more than the Eslin men.

That is tough on Kiltubrid who would have been happy not to face Beirne. Kiltubrid have been one of the hard luck stories with two heartbreaking losses in the opening games and they will worry about the way they faded out of games late on and stopping Beirne is going to be crucial. But perhaps their biggest problem is making the most of the possession they get, their scoring returns averaging out at just 10.5 points a game to 13.1 for Eslin.

But if Kiltubrid rediscover their form of their early games in the group stages, you've got to think that their greater desire should be enough to see them safely through. I say 'should' because you never know with Eslin, on their day they can match anyone and Conor Beirne seems to have support in the scoring role, but Kiltubrid look to have the edge.