Kiltubrid prevail in relegation playoff to send Eslin down 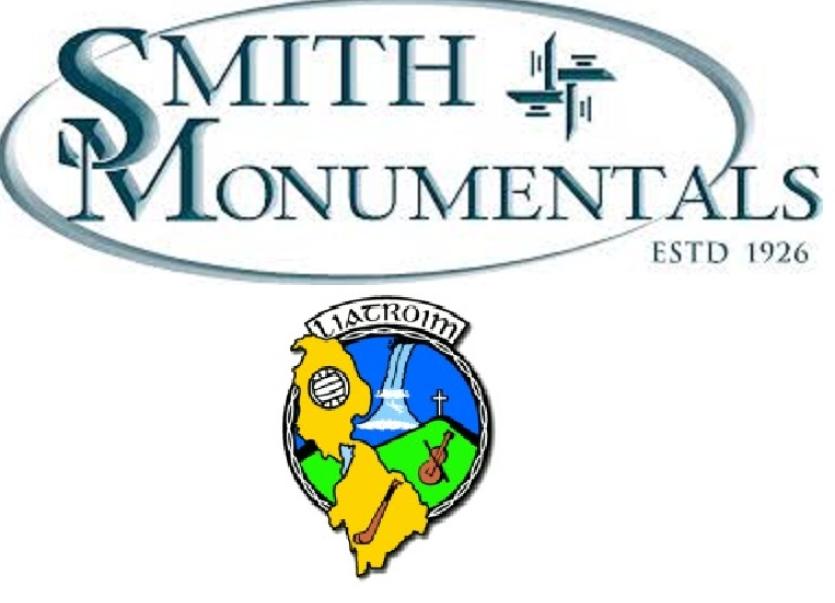 Finishing top of the group in the Smith Monumentals Intermediate Championship proved to be a mixed blessing on Saturday as Gortletteragh cruised into the semi-finals while Drumkeerin were surprised by a late goal from Carrigallen.

Kiltubrid also ensured their place in next year's Intermediate Championship when they defeated Eslin to relegate the men in sky blue.

The big surprise was Drumkeerin's 1-8 to 0-10 loss to Carrigallen in Ballinamore. The north Leitrim men had topped their group with a series of strong performances while Carrigallen sneaked into the quarter-finals thanks to a last round victory over Kiltubrid.

But it was Carrigallen who made the pace early in the game with Kevie Forde making a great save to deny Carrigallen a goal midway through the first half. Carrigallen led 0-6 to 0-4 at the break but Drumkeerin quickly levelled in the second half only to suffer a major blow when Jason Flynn received a second yellow card.

The game was tit for tat with Drumkeerin starting to pull away but Carrigallen hit back with a goal from former Leitrim captain Gary Reynolds who fisted the ball to the net to. Bizarrely, Carrigallen also had a player sent off at the same time as both teams were reduced to 14 players.

Drumkeerin kept pushing for an equaliser but Carrigallen were able to hold out for a famous victory that puts them into the semi-finals.

Gortletteragh underlined their credentials as one of the favourites for the title as a James Quinn goal after just two minutes gave them the perfect start. However, the points were slow to come and it took until the 19th minute for Quinn to grab a second goal and really put Gortletteragh in command.

Niall Woods added a third goal to give Gortletteragh a 3-7 to 0-4 halftime lead and they continued on from where they had left off with two goals in the first 13 minutes to well and truly kill the game off as they led 5-9 to 0-5. Aughnasheelin did stage a mini-revival with two goals in the space of two minutes but there was little Aughnasheelin could do to stop them cruising to a 5-15 to 2-5 victory.

Kiltubrid and Eslin proved to be a ding dong battle but in the end, it was Kiltubrid who prevailed 1-14 to 1-10. It was tit for tat for most of the first half, Kiltubrid opening up a two point lead before an Eslin goal just before halftime gave them a 1-8 to 0-9 halftime lead.

Eslin maintained their lead to the water break in the second half but points from Mick McCormack and James Gill put Kiltubrid in front with less than four minutes of the first half left. And with the game in injury time, James Tighe ensured it would be Kiltubrid who survived when he found the net for a Kiltubrid goal.