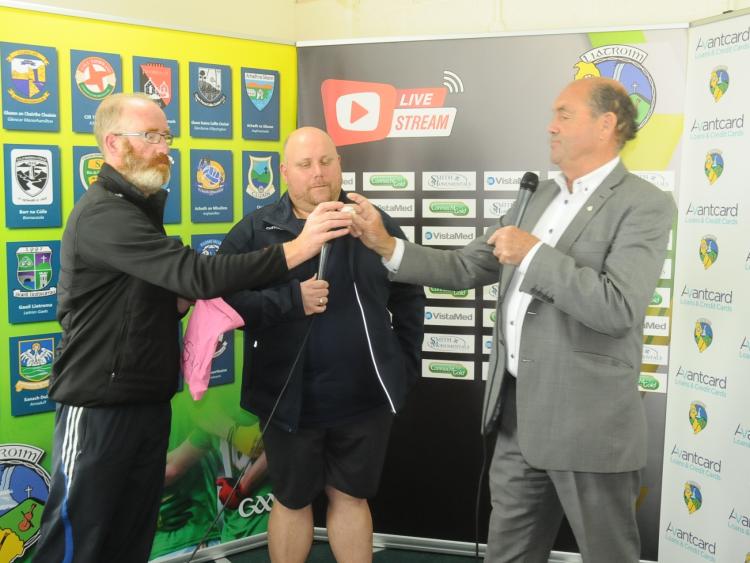 Defending champions Glencar/Manorhamilton reminded everyone exactly why they are the champions with an impressive demolition of favourites Ballinamore Sean O'Heslins in Avantcard Pairc Sean Mac Diarmada.

Glencar/Manorhamilton were the last team to book their place in the Connacht Gold Senior Championship semi-finals and they will face a St Mary's Kiltoghert team while Mohill take on Fenagh St Caillin's in the penulitimate round.

In the Smith Monumentals Intermediate championship, Gortletteragh will take on St Patrick's Dromahair while Annaduff face Carrigallen in the semi-finals afgter the draw made this evening in Avantcard Pairc Sean Mac Diarmada.

The final game of the weekend was a cagey affair with Ballinamore Sean O'Heslins dominating possession early on and surging into a three point lead. However, inaccuracy came back to haunt them as Glencar/Manorhamilton led by the minimum at the halftime interval, 0-5 to 0-4.

In the second half, the driving runs of Brian McDonald and the accuracy and speed of Niall Brady, Evan Sweeney and Conor Dolan repeatedly punched holes in the Ballinamore defence as they slowly but very patiently built up their lead. Four points clear by the 42nd minute, the lead was six at the waterbreak.

Ballinamore pulled back a point but could not get through a tough, organised and smoothering Glencar/Manor defence where Paddy Maguire was outstanding. The champions stretched the lead to six points two minutes into added time but Ballinamore finished with a flourish, Tom Prior grabbing a goal with the last kick of the game to leave the final score 0-12 to 1-6 in favour of Glencar/Manorhamilton.

The full draw for the semi-finals is as follows: