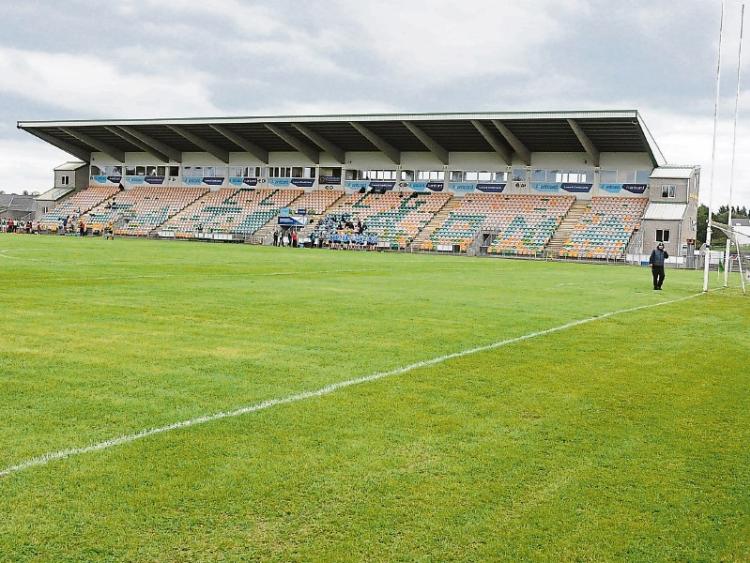 As the county contemplates a worrying increase in the number of confirmed Covid-19 cases, Leitrim GAA fans are gearing up for a bumper weekend of games with action in all grades and ages.

The big action is not confirmed to the men's game with the refixed Gotham Dry Wall Ladies SFC clash between Kiltubrid and Ballinamore Sean O'Heslins scheduled for next Sunday, September 13, in Leitrim Village at 11 am with the winners facing Glencar/Manorhamilton in the final on September 20.

The first underage boys finals of the year are also taking place with the north Leitrim derby of Melvin Gaels & Glencar/Manorhamilton in the Newtowngore Engineering U17 B Final on Friday night in St Osnat's Glencar while the A Final sees another derby with reigning champions St Mary's Kiltoghert taking on Allen Gaels on Saturday morning at 12 noon.

Leitrim GAA have announced the details of the live streaming of the Senior and Intermediate Men's semi-finals, with a single match pass costing €7 and a weekend pass for all four games available for €20.

The stream will go live around 15 minutes before each game with the pre-match build up including interviews.

l See this week's Observer Sports pages for previews of next weekend's action.