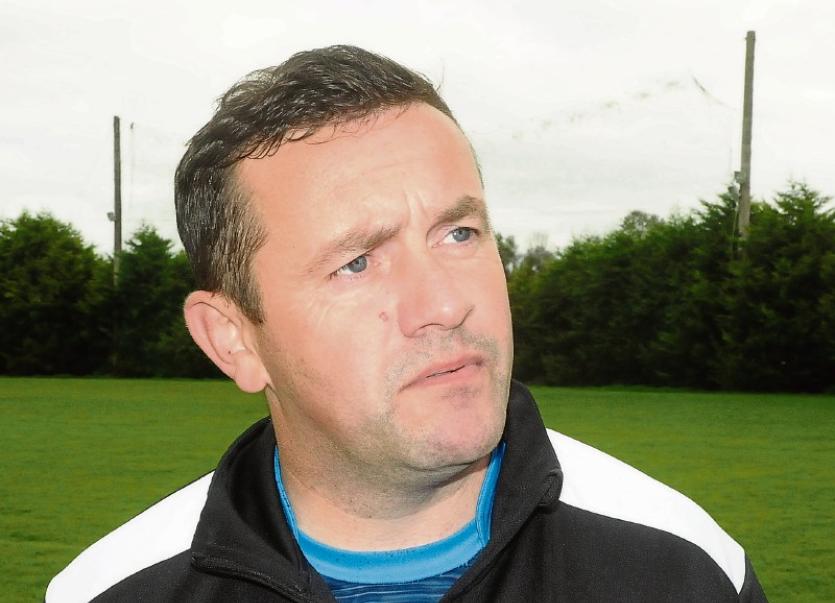 It’s natural when you've lost a championship that you look at what went wrong for your team but when all was said and done, St Joseph’s manager Ray McBrien admitted that the hungrier team had won.

Glencar/Manorhamilton won a tough and tight Gotham Dry Wall Ladies Senior Championship Semi-Final to end the reign of St Joseph’s but Ray stressed that the hungrier team had deservedly won the day.

“It was a tough day game, the usual story between these two teams, no quarter asked,” Ray told the Observer, “Manor did start very well, we came back into it after about 15 minutes, got level but for about the next five or ten minutes, we didn’t push on.

“We let them get two more points on the board and they went in at halftime two points up instead of us being two points up. We dominated most of the first half, they were very good on the break in all fairness and probably in the end, they were the hungrier team and that made the difference in the end.”

St Joseph’s were left wondering what might have been as they missed two goal chances in the first ten minutes, hit the woodwork twice and hit some costly wides from scoreable frees.

Glencar/Manor’s efficiency in front of the posts was impressive and the difference according to Ray: “We dominated the first five minutes, we had a couple of good point chances and a good goal chance but all of a sudden they went down the field and score a goal.

“We had a few occasions where the last pass into our player for the goal chance wasn’t made and we had five or six or seven goal chances that just didn’t happen.

“A few frees from Bronagh just didn’t happen, they were within range but one of them hit the post, the other two went wide but they’re the small things that are the difference between winning and losing.

“Missing chances can get into players heads - if you miss two frees, it is hard to kick the next one over the bar from the same area.”

The Aughavas man was eager to pay tribute to his players who had won three titles in a row and many years of great service while predicting that St Joseph’s would be revamped next year, maybe under a different management.

“They’ve given us unbelievable commitment over the years, nobody knows unless they’re involved with the panel the amount of work that has gone into them, it is unreal. They are up and down the road to Dublin, we’re up to Mullingar now and again, they’ve put in serious effort.

“It is hard to keep going, some of them are on the road since 2007 and they’re still young enough to come back next year, that is the aim next year for whoever takes over, to push them on to the next level.

“We have a lot of young players coming on, 16 or 17 year olds that will step in next year. Probably if we had a league this year, we would have blooded them and thrown them into a few games. But you just can’t trust them into a game like this today and expect them to flourish.”

Having seen all the contenders up close, Ray is in the perfect position to judge who will succeed St Joseph’s as champions and he finds it hard to look beyond Glencar/ Manorhamilton: “Right now, the championship is very competitive and three or four teams could win the title. With Ballinamore in it now, it made it more competitive.

“Ballinamore have come on in leaps and bounds, it will be a very good game of football in the final. You’d be favouring Manorhamilton but don’t rule out Ballinamore yet because they play a style of football that is fast, fast, fast all the time.”