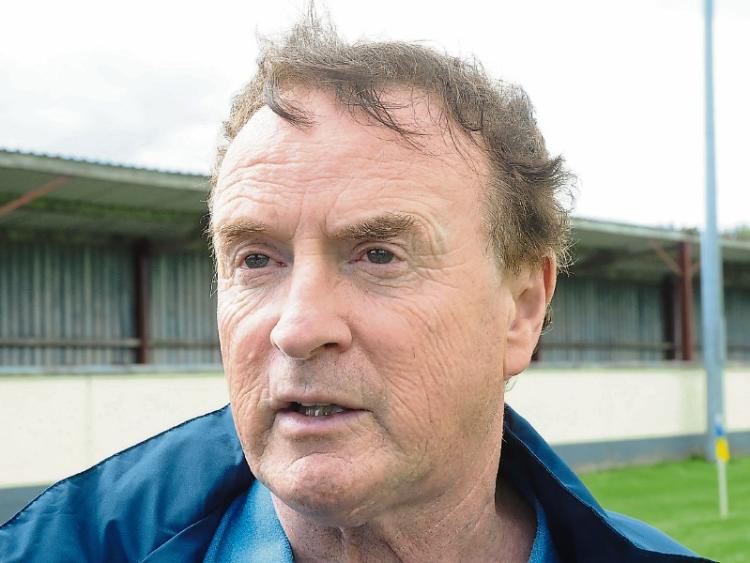 Defying the odds seems to be the calling card of St Mary’s Kiltoghert in 2020 and manager Denis Connerton is hopeful they can continue to do the same next Sunday when they seek to dethrone the defending champions.

Few would have given the Carrick men a chance of reaching this far after they lost their opening two games in the group stages but a transformed St Mary’s look like a team hitting top form at just the right time and Denis is determined to make the most of what he calls a great opportunity.

Performing is one thing as Denis has only the height of admiration for the defending champions and it’s clear that the admiration is far from feigned, a real appreciation of what Glencar/Manor bring to the table!

“We’re under no illusion at all that it is going to be a massive game for us against the champions. When you look at Manorhamilton, their greatest quality is knowing how to win. When you look at the game against Ballinamore, who I would consider a very strong and very good team, they really tightened up greatly on Ballinamore’s big players and didn’t allow them to play.

“Once they got to terms with Ballinamore, they were masterful in how they managed the game. They got through to the semi-final without much fuss and everybody was billing last week’s game to be the massive shootout. But it just didn’t happen because Manor seemed to get a stranglehold on the game after 15 minutes and they never released it. Their game management is absolutely superb, it has to be admired.

“They have top class forwards, no doubt about it, in Evan Sweeney, Niall Brady and Conor Dolan, Aaron Hickey’s long range place kicking was something else the last year, Darren Sweeney is a serious footballer and Paddy Maguire is possibly the best footballer in Leitrim.

“They didn’t win the championship by accident, you don’t win without good players. They won last year and they have very good players and those players are still there.”

For St Mary’s part, this year’s championship has been a voyage of discovery as the influx of young players has been off-set by some crippling injuries. Citing the use of eight U20 players so far, Denis said “From our first game, we’re missing Adam Reynolds and Diarmuid Kelleher, those two boys had shoulder operations since that game. Oisin Bohan is out, he broke his arm unfortunately, a very bad break and you know about James McGrail, he is suffering as well, Joe O’Rourke is a massive concern for us as well.

“There is a good mixture of young and old in the team, the older lads are a great help to the development of these young guys because it is not easy stepping up to adult football, particularly when you come from a very good underage system where you are winning, winning and winning.

“It is difficult to continue that at Senior because you are coming in against seasoned footballers, coming up against a lot of players who have massive experience both at inter-county and at club. It is a big challenge for our lads to get that consistency of performance.

“We are hanging in there, the strength in depth has been well checked out at this stage. Our lads have been growing in experience so I would ask them to not to do anything different to what they’ve been doing already.”

For Denis, St Mary’s must repeat their quarter-final victory over Melvin Gaels: “The big challenge for us is to be able to repeat our performances. If we are as good as what we got against Melvin Gaels, we’ll be there or thereabouts. If we don’t, if we allow Manorhamilton to close the game down and play the game on their terms, then there is only going to be one team going forward, the champions will go on to the final.

“It is all about the team that performs the best on the day, we can talk about this and the other but it will come down to who is capable of performing better on the day.”