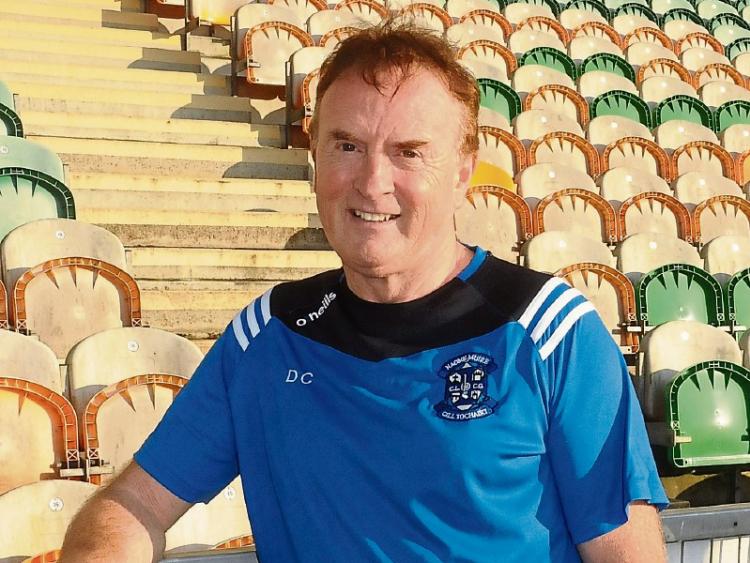 They say you can’t make water into wine or good players from bad but Denis Connerton seems to have the magic as a transformed St Mary’s stormed into this year’s Connacht Gold SFC Final.

Dethroning the reigning champions Glencar/Manorhamilton on a 2-14 to 0-13 scoreline, Dennis played down his role in St Mary’s transformation from a team that lost their first two group games to a team now competing for the biggest prize in Leitrim club football.

Speaking to the Observer, Denis said “Good players win more games for you than good managers - you never win without good players.”

But the impact of the manager was obvious last Sunday as a few timely words from the former Longford manager got St Mary’s really motoring: “Just once we got to the water break, we picked it up after the water break.

“We were a bit edgy, a bit nervous and they managed the first 15 minutes of the game really well, they were really good so we were glad to get to the water break and then to go out and play football. It is all about performing in these games and we performed after the water break so it was huge for us.”

The message to his players? “That it was time to perform and the game would be over if we didn’t start to perform, we won’t get back into it because we know how good they are at holding leads. When they get a lead, it is very hard to break them down.”

Denis’ respect for the former champions is genuine: “You can see how clever Glencar/Manor are, they are one of the most clever teams I have ever seen and their greatest quality is knowing how to win. You can see that in abundance, they don’t panic that much.

“We had to be on guard, otherwise we wouldn’t be on our way to a county final, we would have been blown out of the water there today.

“They’ve been in four of the last five finals, they are champions so we had nothing but the height of respect. We knew we had to perform ourselves and if we perform, that is all you can ask of a team. We mightn’t be good enough but at least perform.”

The St Mary’s boss also felt that a spread of scorers was important as his team don’t have an out-and-out marquee forward compared to the teams left in the competition: “The goals were very important for us. It is great to have a spread of scorers because it is very hard to tie them all down.

“We need that because we haven’t got the marquee forwards that other teams have, we haven’t got the inter-county forwards, none of our lads are playing on the Leitrim senior team so it is good to see scores coming from different guys.”