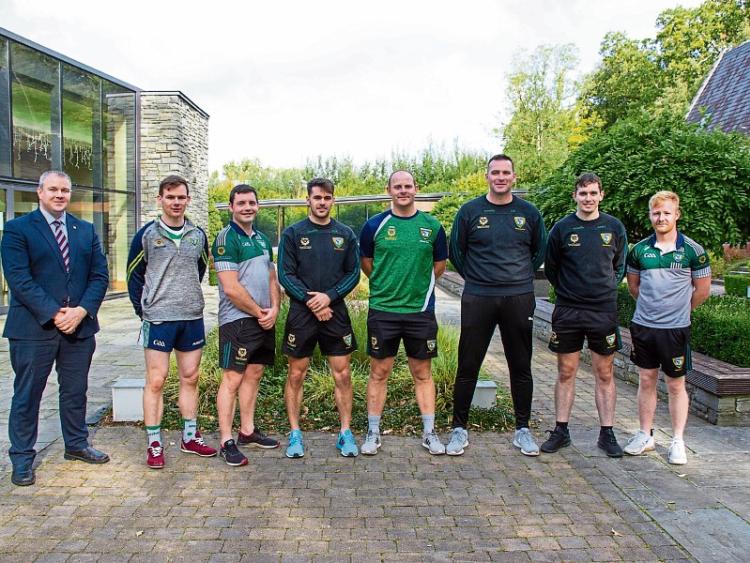 Both teams are racking up big scores, love to attack and boast a lot of exciting young players who seem destined to wear the county colours for many years to come - all the ingredients are there, on paper, for a final for the ages!

Trouble is football is not played on paper and while next Sunday's 2020 Final has the potential to be a real classic, it is more likely to turn out to a tactical arm-wrestle where both teams shut down the opposition and scores are trickier to come by than ice in the Sahara.

We've got good grounds for thinking that: We expected classic open affairs between Mohill and Glencar/ Manorhamilton in a couple of encounters but instead we got really dour struggles where the ability to take your chance was paramount.

These teams have form in that regard too.

Last year's League final between these two teams was a dog of a game, Mohill's ability to carve out scoring opportunities just that bit better than St Mary's and that could again be a key factor in Sunday's Final.

Mohill might be a bit more reliant on Keith Beirne & Ronan Kennedy for the bulk of their scores but the way they work opportunities for that duo, along with the likes of Domhnaill Flynn, the Harkins, Shane Quinn and Jordan Reynolds chipping in with the odd scores, means that Liam Keenan's side haven't been found wanting when it comes to racking up big scores.

St Mary's attack is more of a committee affair with, on any given day, Robbie Lowe, Alan Doherty, Ray Mulvey, Daire Farrell and the midfield duo of Paul Keaney and David O'Connell all landing vital scores in different games.

Does that give the Carrick men an advantage as, in theory, it is easier to close down Beirne & Kennedy or does the lack of what is termed a marquee forward a hindrance to the Carrick men.

Either way both teams like to drop a man back in defence and both teams have mastered the art of patience in attack, quite happy to hold onto the ball and work the overload situation on their terms rather than heading headlong into dead ends.

Defensively, Carrick probably have an older back unit but some of these lads are laden down with medals and are mobile, just like Mohill's back six who boast a couple of shut down man markers in James & David Mitchell while the physical strength and running ability of Alan Armstrong, Oisin Madden and Caillin Canning, supplemented by the superb Shane Quinn and Domhnaill Flynn, gives them a slight edge in this area.

Keeper wise, Sunday's Final is a big occasion for young Sean Reynolds but he has risen to every task so far while, to my mind, Padraig Tighe has been the best keeper of the championship. He makes the vital saves, distributes the ball well and gives the Mohill defence a steadying influence behind them.

The midfield battle will be interesting. On paper, again on paper, the Mohill duo of Shane Quinn and Keith Keegan look to have too much power, too much pace and aggression and far too much experience for St Mary's revelations Paul Keaney and David O'Connell.

Mohill are sure to target the young duo, trying to jolt them and halt St Mary's in their tracks but that could be slightly skewed thinking for the Carrick men lost the midfield battle against both Ballinamore & Aughawillan and still won those games.

Anyway, and nobody connected with St Mary's will need any reminding of this, I remember when St Mary's were going to demolish Aughawillan's teenage midfield back in 2014 and we all remember what happened then! 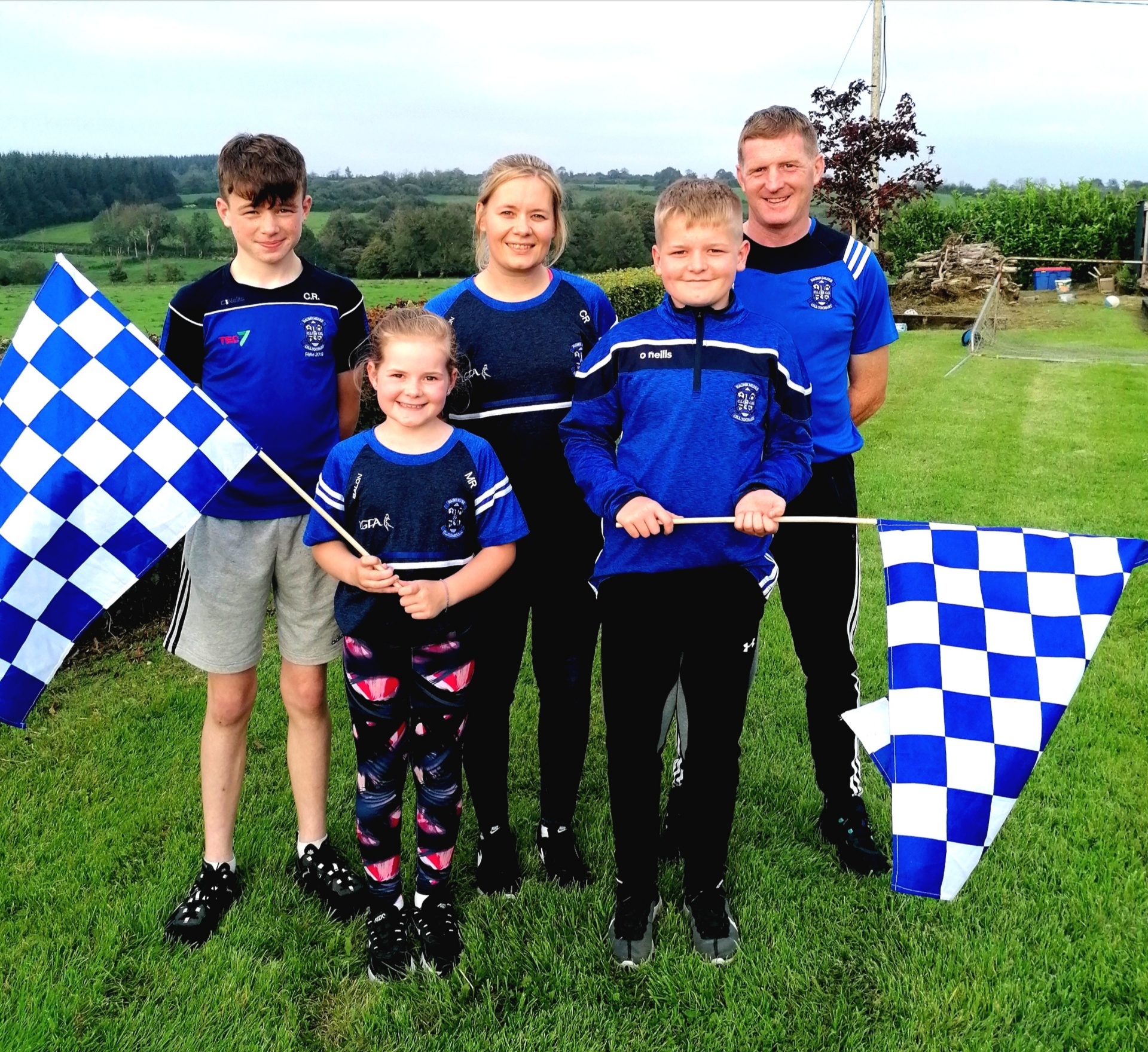 St Mary's Kiltoghert selector Fergal Reynolds will have plenty of support from his wife Cathy and children Cian, James and Megan as they get ready to cheer on St Mary's team in the County Final Picture: Noreen Gaffney

Bench wise, St Mary's have got some great contributions from their subs in this year's championship but you've got to say that Mohill's strength in depth is truly awesome with the likes of Eanna Madden, the Gordon brothers, Alan McLoughlin & Fiachra McGuinness all capable of being potential match winners.

But sometimes matches take on a life of their own or the Gods conspire to decide who wins.

St Mary's suffered a terrible beating at the hands of Mohill in the group stages, a defeat that seemed to herald the departure of Denis Connerton and the Carrick men heading to a relegation battle.

Whatever the truth of what happened after that game, St Mary's have been transformed and they are playing with the confidence of a team who refuse to be beaten and Mohill are well warned that this is a very different St Mary's they will face next Sunday.

Mohill have been accused of being over confident in the past, particularly against Aughawillan two years ago, and it could be a downfall but it is hard to see them making that mistake next Sunday.

I think it is going to be a right royal scrap, it will be close and bitterly fought and I hope for a contest worthy of one of the best club campaigns of the last 30 years.

From talking to neutrals, a sizeable minority are going for St Mary's to cause the shock and part of me sees St Mary's continuing their remarkable transformation and charging to the title, sure that Denis Connerton has something up his sleeve to upset the hot favourites.

But the bigger part of me can't see beyond Mohill. From day one, they've been superb, there is a desire and physical power about them that is truly awesome and when they hit form, as they did against Fenagh St Caillin's, it looks effortless.

St Mary's are going to test Liam Keenan's side to the pin of their collars, whether the game is a shootout or an arm wrestle, but at the end of the day, you have to give the nod to Mohill's strength, power and ability to work scores at just the right time to carry them across the line and to the Fenagh Cup next Sunday.