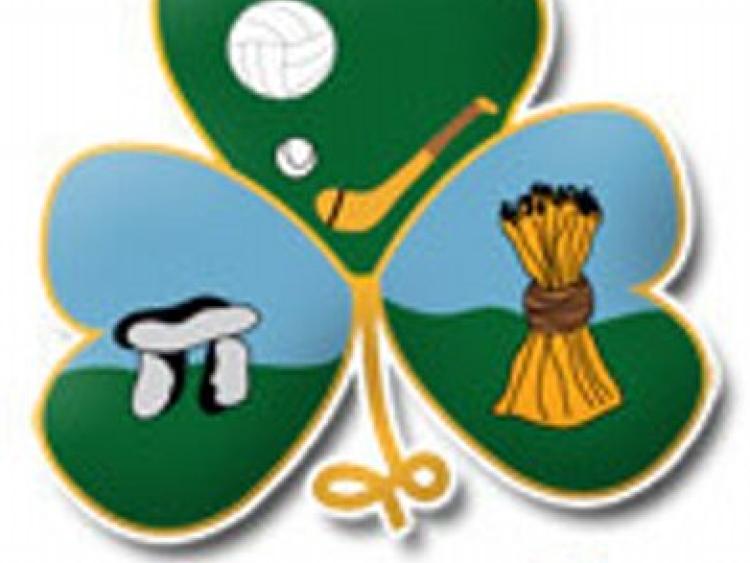 Gortletteragh GAA Club have today (Saturday September 26) issued a statement after the postponement of the Smith Monumentals Intermediate Football Championship Final against Annaduff, seeking to clarify rumours and misleading information in the public domain.

In their statement, Gortletteragh GAA club say that four members of their club tested negative after taking Covid-19 tests on Thursday last September 24, as they were close contacts with a confirmed case and that their first concern was public health and the health of their players, members, their families and the wider community.

Their statement in full is as follows: "As you are all aware, today's Intermediate final has been postponed due to 'Covid related concerns' in both competing clubs.

"To clarify rumours and misleading information that may be in circulation, we would like to confirm that four members of our Intermediate panel were tested for Covid-19 on Thursday 24th September. Three of the four were tested as they were close contacts of a confirmed case. The fourth, while not a close contact, opted to get a test as a precautionary measure. All four have since returned negative results and are following the relevant public health guidelines.

"While we are disappointed that we are not taking to the field today, public health and that of our players, their families, members, supporters and the wider community must come first.

"We look forward to contesting the Intermediate Final on the rescheduled date. In the meantime, we would urge everyone to abide by the public health directives to ensure the safety of all in the coming days and weeks."