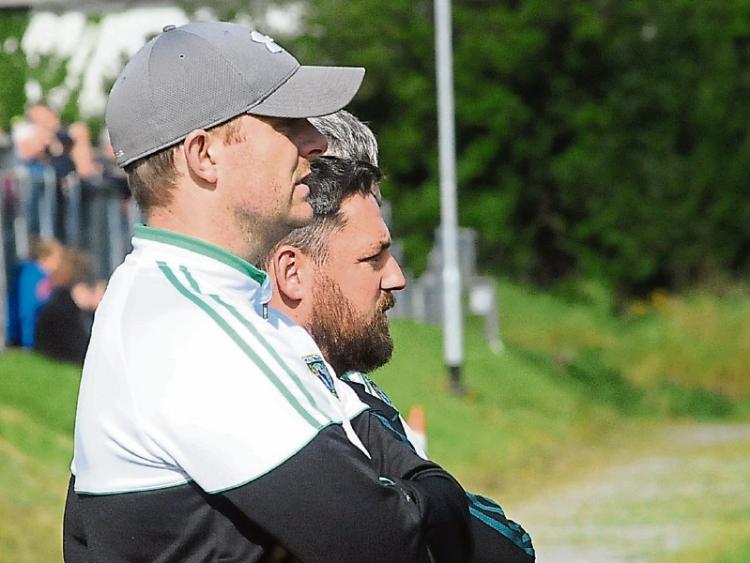 Despite what he termed a disappointing defeat last Saturday in the Connacht Ladies Intermediate championship, Barry Lupton insisted his Mohill team would learn from the experience as they take aim at competing in the Leitrim Senior championship next year.

Without key players such as Dearbhaile Beirne, Caoimhe Canning, Laura Casey, Claire Beirne and Rachel Stenson, Mohill were always fighting an uphill battle against Sligo Intermediate champions Eoghan Rua as they lost out 3-9 to 0-4 on Saturday in Philly McGuinness Park.

But we’ll take positives from every game, take note of what we can improve on the next day. “Disappointing result but still happy at the end of the year.”

Reluctant to engage in speculation of “what if”, Barry did agree that it would have been a different game if Mohill were at full-strength: “Absolutely, when you see how the game unfolded in the first 15 minutes, we were in there.

“As the water-break, it was only two points to one. Fair enough we were missing seven from last week’s victory, five starters and two subs but we still had 15 players to go out and play a game there. We don’t want to take away anything from the girls who went out to play today and our panel.

“We still had a team to compete with today but at the end of the day, the result wasn’t in our favour.”

However, Barry sees a bright future ahead for Mohill: “We set our stalls out at the start of the year, it was to win an Intermediate championship. The girls worked so hard, they committed 100%, they did what they needed to be done.

“We got what we wanted, the Connacht campaign is bonus territory - at the start of the year, we didn’t think we’d have a Connacht until we got what we wanted. We’re delighted with ourselves, this is the end of the line but we will go away with our heads still held high.

“This is the first time in a long time we had a panel of 33 players in I don’t know how many years. It is onwards and upwards for this team. The step up to Senior next year is going to be tough but we have the players who can compete at Senior.