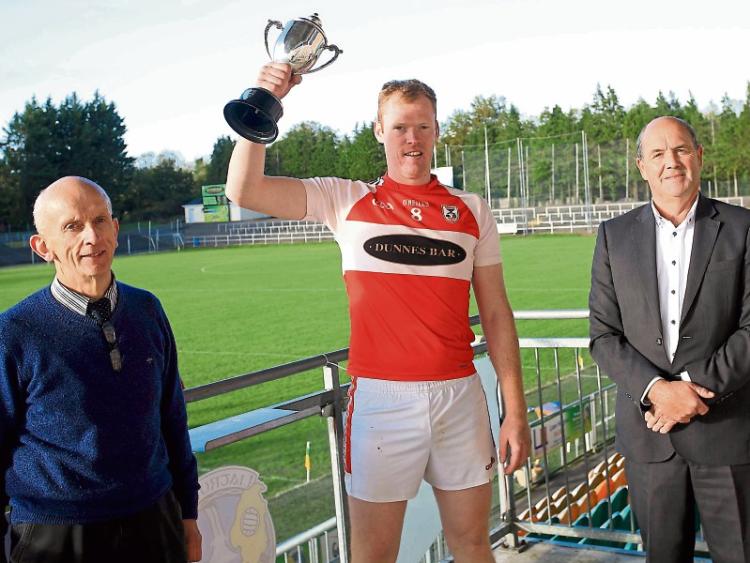 Leitrim GAA's inter-county programme is expected to get the go-ahead despite the cancellation of all local GAA and soccer games under the Government's Level 3 Covid-19 restrictions.

However, Leitrim GAA's inter-county and Sligo Rovers' Airtricity League games still get the go-ahead under the Elite Sport exemption of the Level 3 provisions.

That means Leitrim's Allianz NFL Division 3 clashes with Down and Tipperary and the Connacht SFC clash with Mayo will go ahead as will the Ladies TG4 All-Ireland Intermediate games against Meath and Down.

Leitrim's Minor Men will also see their Connacht clash against Galway on Friday October 23, go ahead should the country remain at Level 3 for the foreseeable future.

The same also applies for Leitrim hurlers who contest the Division 3B Final against Sligo on October 18, and two Nicky Rackard Cup games in the following weeks.

However, there was disappointment for clubs who have qualified for finals but have now seen their games postponed indefinitely.

The decision also means that next Saturday's Smith Monumentals Intermediate Championship Final between Annaduff and Gortletteragh and Sunday's Vistamed Junior A & B Finals involving Aughavas & Cloone and Mohill & Allen Gaels have all been called off.

Glencar/Manor Ladies' Connacht Intermediate Final against Geevagh, scheduled for Sunday in Shane McGettigan Park, also fell victim to the restrictions after the LGFA followed the GAA's lead in postponing all club games.

Speaking to the Leitrim Observer, Leitrim GAA County Board Chairman Enda Stenson said that the news that the GAA had called off all games was "terribly disappointing. We have done everything we could to have the game's programme completed as quickly as we could but unfortunately, we ran out of time.

"I am very disappointed for the four clubs whose first teams were due to contest Finals next weekend, Annaduff and Gortletteragh in the Intermediate and Aughavas & Cloone in the Junior but there is nothing we can do."

Further news on www.leitrimobserver.ie as soon as it becomes available.