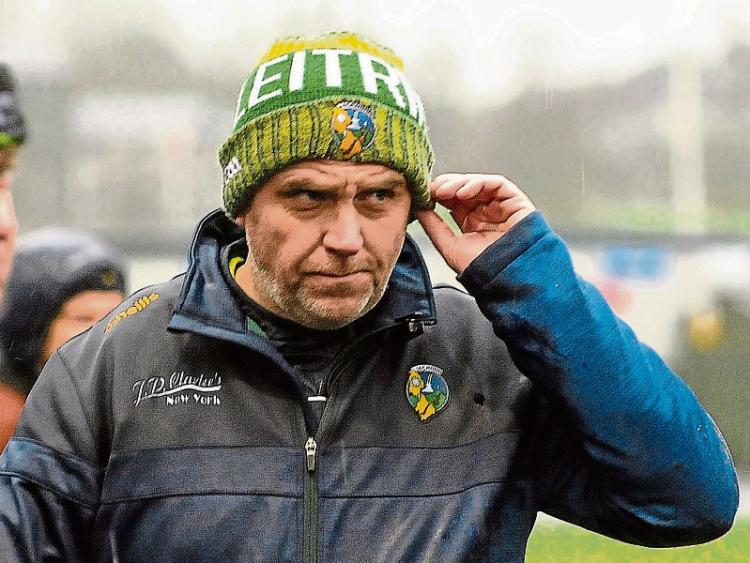 There is a narrative out there that club and county can’t exist peacefully together but perhaps those on all sides might care to take a look at the example of Leitrim hurling and the extraordinary gesture the two clubs in the county made ahead of this year’s County decider.

With the biggest, indeed the only game, in the Leitrim club hurling calendar, both Carrick-on-Shannon and Cluainin Iomaint made the selfless decision to turn their players over to the county team in the weeks prior to the decider, won after extra-time by Carrick.

Even in the lead up to the County Final, Carrick manager Hilary Phelan was quoted as saying “For the greater good of Leitrim hurling, we’re hoping that it worked out and when those lads go and play Sligo on October 17, that it works out in their favour, that they have a couple of extra weeks with the county to train.”

It is a gesture that amazed Leitrim manager Olcan Conway but one that didn’t seem to surprise him at the same time: “There is no point in saying otherwise, the fact that both Manorhamilton and Carrick released their players to us for a couple of weeks is absolutely massive.

“We’re very thankful for it and I did thank both clubs that we got the opportunity to have a few weeks with the lads before they went back to their clubs for a good week’s training with their clubs before a fantastic county final. I would be indebted to both clubs for that, it was massive that they did that.”

The rivalry between Carrick and Manor is every bit as fierce as it is between any two footballing sides in the county but the fact that so many of them come together on county squads means there is an appreciation of the bigger picture!

Indeed, the hurling final, which went to extra time before being edged by defending champions Carrick, was a great advertisement for the game in the county according to Olcan: “The County Final was a massive intense, physical battle, it was real tough, tough going and it went to extra time and there wasn’t one moment of the game where there wasn’t big hits.

“The skill level of both teams, the physicality of both teams was huge, it was enjoyable to watch. I tried to remain neutral watching it and I just loved it, watching the individual battles around the field was fantastic, some of the scores were fantastic scores, top drawer scores.

“We have a few niggles from the County Final, understandably enough, it was a very physical and intense game so we were nursing them this week to see how they respond. We came back training on the Friday afterwards but it looks as if we will have everyone fully fit for the League Final on Sunday,” concluded the Leitrim manager.