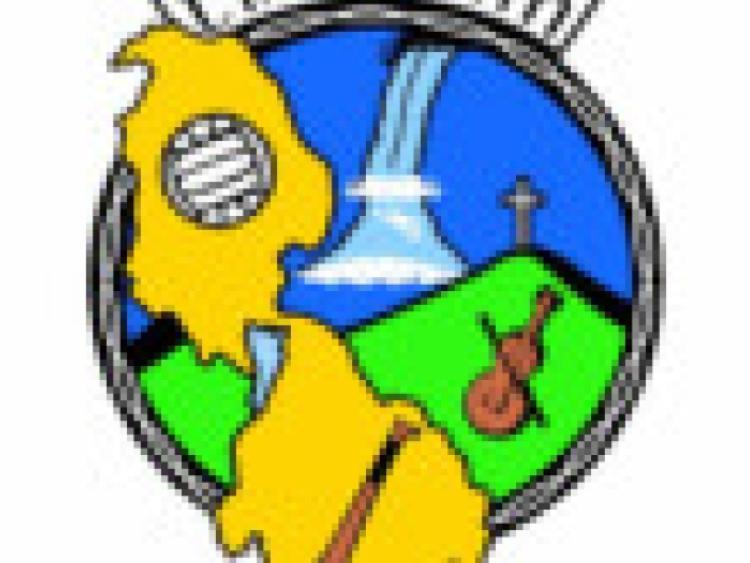 Leitrim footballers will be anxiously looking at the result of today's Allianz League Division 3 clash between Tipperary and Offaly after the Green & Gold conceded a walkover to Down on Saturday.

In a press release issued at 9.11 am on Saturday morning, Down GAA said "Coiste Chontae an Duin have been informed by Leitrim that they cannot fulfil the Allianz Football League Fixture today due to lack of playing numbers available to travel. he fixture is thus conceded and will not now take place."

With Derry beating Longford in Celtic Park on Saturday evening and the League tables confirming Leitrim's concession to Down, the battle to avoid the drop to Division 4 in 2021 comes down to Leitrim, Offaly and Tipperary, a situation that could still remain the same if Tipperary win today.

A win for Tipperary would see them move level with Offaly on five points while even a point would be enough for the Faithful County to secure their Division 3 status next year.

Leitrim need a win to have any hope of avoiding the drop and the ideal scenario would be for an Offaly win or draw today and then a Leitrim victory next Sunday in Avantcard Pairc Sean Mac Diarmada when the Premier County are due to play.

Previously, Leitrim's decision to concede the game could have led to a three way playoff had all three counties finished level on three points but in a new rule passed at Congress earlier this year before the pandemic struck, only the scoring difference from the games involving the teams involved would be used as the first method to decide who is relegated along with Louth.

That would mean the results of Leitrim's games against Offaly and Tipperary would come into play along with the result of the Tipperary and Offaly game today. That could actually work in Leitrim's favour as they had a significantly worse scoring difference at minus 17 points than both Offaly (-4) and Tipperary (-10).

Offaly beat Leitrim by eight points in the League earlier this year so have an 16 point advantage on Leitrim who are at minus 8 but that could be affected by the Tipperary game later today.