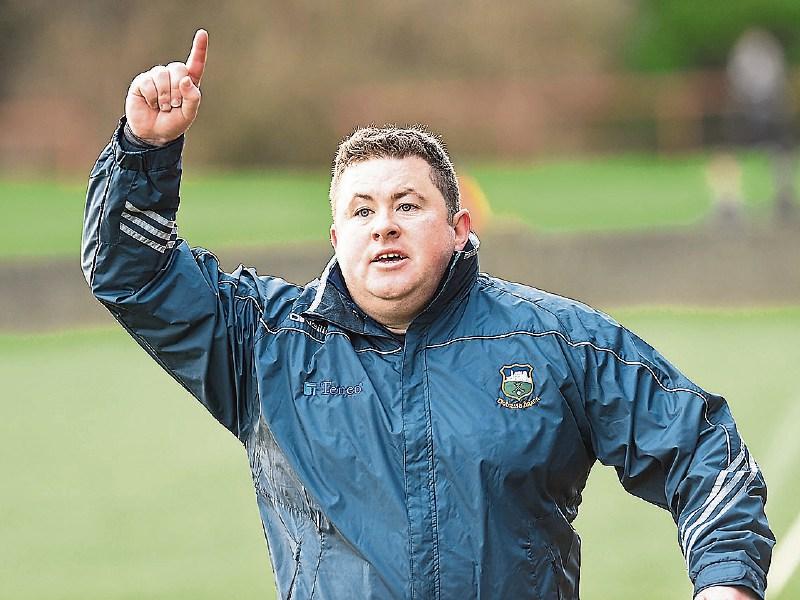 Following Tipperary’s 1-16 to 0-16 win over Offaly at Semple Stadium on Sunday, Tipperary manager David Power had some strong words to offer about what had transpired 24 hours earlier involving Leitrim conceding a walk-over to Down when he spoke to the media after the game.

Tipp manager David Power pulls no punches when giving his verdict on Leitrim walkover.
He told @ExaminerSport: It is after leaving a very sour taste. Fermanagh, as far as I know, went with 18 men to Clare. Are you telling me Leitrim couldn't get 15-20 players to play against Down

Tipperary must now travel to Carrick-on-Shannon on Sunday next and secure at least a draw to avoid back-to-back relegations from Division 2 to Division 4 – and Power, who managed his native county to All-Ireland minor football success in 2011, feels the Connacht’s side move left a sour taste in the GAA.

“I think the whole integrity of the league is damaged after what Leitrim did yesterday (conceding a walk-over to Down). There was no mention of how many cases or that. I thought it was very very poor of them to be giving a walk-over," Power told the Leitrim Observer's sister paper The Nationalist.

The Tipperary boss also pointed out that Derry had cause to be aggrieved by Leitrim's decision: "If I was Derry I would be very very upset as well because not only does it affect the bottom of the league it certainly affects the top of the league. So I think there is a lot of people disappointed in what happened.

"It is disappointing for that to happen yesterday. It is after leaving a very very sour taste in a lot of people’s mouths for that to be happening at inter-county level. Like we are after having many issues over the last couple of weeks, we had close contacts, and lucky enough there were no positive cases.

"But Fermanagh, as far as I know, went down with 18 men down to Clare, so are you telling me that Leitrim couldn’t get 15 to 20 players to play against Down,” asked the Tipperary manager.

Power also questioned if Leitrim would be able to field a team next Sunday: "At the end of the day we will be going up to Leitrim but if they are in isolation the rules are 14 days (before you can play again) so how are they going to be able to play next weekend.

“At the minute, I think, Offaly beat Leitrim and Tipp are after beating Offaly so obviously it is all hinging on next Sunday (who is to be relegated alongside Louth)."