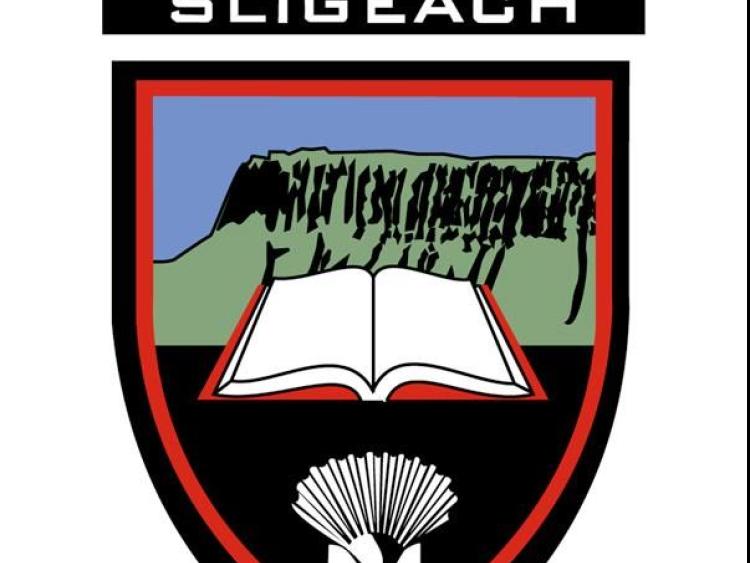 Sligo are in danger of exiting this year's Connacht Senior Football Championship without kicking a ball after the Sligo GAA County Board confirmed on Monday evening that a number of members of the County Senior football team had returned positive tests for Covid-19.

The Yeatsmen are due to face Galway in the Connacht Semi-Final on Saturday in Pearse Stadium but with a confirmed number of cases and more players to be tested, Sligo are in danger of having to forefeit the game after the GAA reiterated the stance on Monday morning that postponement of games could only take place at the latter stages of the championship.

RTE reported that seven members of the Sligo panel had tested positive for Covid-19.

In their statement released on Tuesday morning, Sligo GAA County Board said "Sligo GAA wish to confirm that a number of members of the Sligo football panel have unfortunately returned a positive Covid-19 test. The players in question are currently in isolation and following HSE guideline as are a number of close contacts.

"The players are doing well. A number of the squad are currently awaiting further test results. Sligo GAA are currently liaising with GAA officials at Croke Park and Connacht GAA."

However, with Connacht running off the Provincial football championship over three successive weekends, there is room for the Connacht Council to put the Final back a week from Sunday November 15, to the weekend of November 21/22, when the other three provincial finals are due to be played.

However, John Horan's remarks that postponements would only be considered in the light of public health requirements and not player availability could mean that Sligo may have to forefeit the game. Speaking to RTE Radio on Monday morning, Mr Horan said "We do have contingency plans in place if we run into a problem at the All-Ireland semi-finals or final. It wouldn’t be our decision around the availability of a player or team. We would be guided by the public health authorities, whose opinion we have to take and respect continuously."