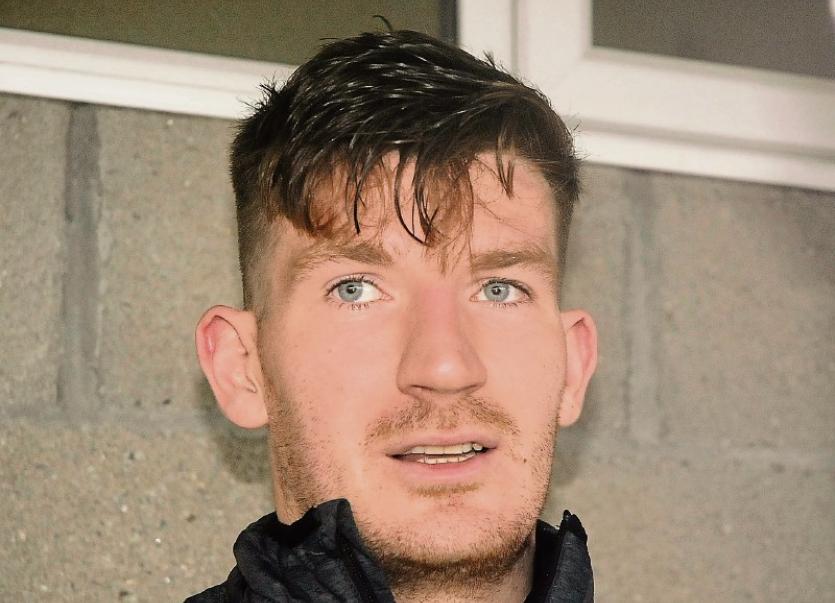 It is one thing to witness it from a stand or from the comfort of your sitting room at home but coming up against the physicality and superb conditioning that Mayo can produce was something of a shock to even a player of Shane Quinn’s experience.

“Balls were slipping out of our hands. In Division 3, you might have time to collect them but the intensity Mayo were bringing after us being a few points up, It was turnover after turnover, their tackling was outrageous.

“You could see that they’re used to playing at this time of the year, well not this time but at the latter end of the season. Their tackling was immense, you don’t have time on the ball that you normally have.

“It is not just that they are hitting you with their physicality but they are turning the ball over as well. You think you have the ball - next thing, one fist comes from underneath and the ball pops up and at this level, you don’t get away with anything too handy.”

Despite Leitrim’s struggles to cope with Mayo’s physicality, Shane felt that Leitrim acquitted themselves well in Avantcard Pairc Sean Mac Diarmada: “Everybody stood up to the mark, you have to be proud of the lads. Small moral victory, we don’t want them - we wanted to come here and get a result but we have to take it as it is.”

Shane’s natural optimism means he is already looking forward to next year’s League, even if he initially didn’t want county football to return in 2020. It was a stance that quickly changed once he got back in among his county teammates!

“I was probably one of them at the start saying the inter-county shouldn’t happen but after the club run, once we got through that and we got back into the mix with the lads, I really enjoyed that. You realise how much you miss the lads and how much work we have put in over the last two, three years.

“I probably enjoyed it a bit more because I’m one of the messers on the team but I love being in among them and training with them. Long story short, it was great to be back with them, pity it wasn’t longer but we will be back again shortly and we’re going to give Division 4 a massive rattle once we all stick together.

“I think we will, it is not the end of that team, I think there is a lot left in us. We need to bring in a couple of lads, get Shane Moran back, Dean McGovern, a few of these lads who have a good club championship, get them into the panel and start growing.

“You saw Riordan O’Rourke coming on there, didn’t look out of place, Tom Prior, great for him to get a bit of experience. There are other lads injured, Paul Keaney had a great year with the club, Mark Diffley, all these lads but we need to start building now.

“It is all about building for the future and leaving that Leitrim jersey in a better place than when you got it.”