Leitrim dream dies in an instant as Mayo charge home 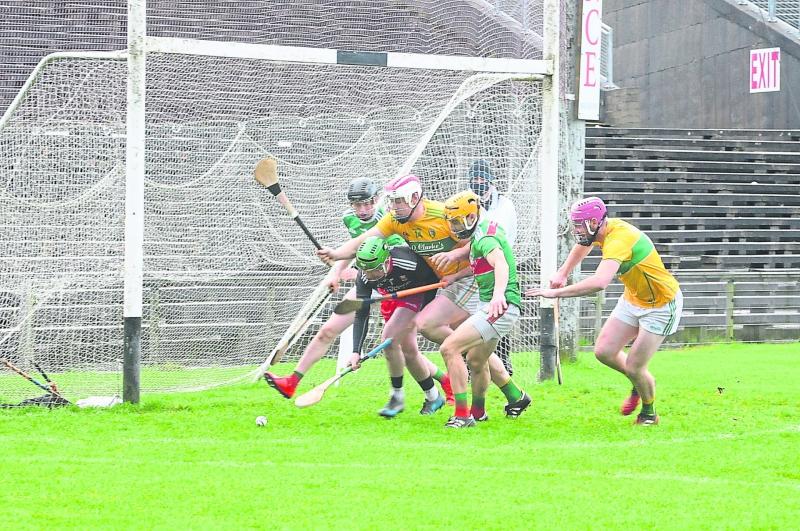