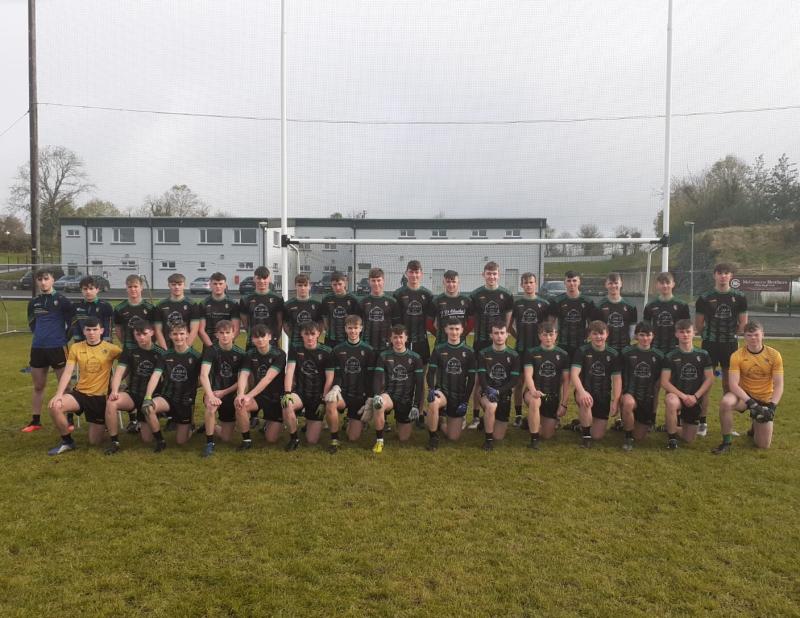 The game had been scheduled for the Friday of the October Bank Holiday weekend but fell victim to the surprise introduction of  Level 5 Covid-19 restrictions, leading many to believe that the competition would not be played at all.

However, with the country reverting to Level 3 restrictions on Tuesday December 1, and the GAA receiving the go-ahead from Health officials to hold outstanding inter-county events at Minor and U20 level, Connacht GAA have announced their programme of games to complete the Minor grade.

With all games taking place at the Connacht GAA Centre of Excellence in Bekan, between Ballyhaunis and Knock, Leitrim will take on Galway on Saturday December 12, with a 2pm throw-in time. The winners will then play Roscommon a week later on Saturday, December 19, at 2pm.

Mayo will meet Sligo in the other semi-final on Sunday, December 20. The Final will be held on the weekend of January 9-10, also in Bekan.

Crowd restrictions will apply to the games with only one parent or guardian per team member allowed to attend the match.