Guckian right to be irked by short notice 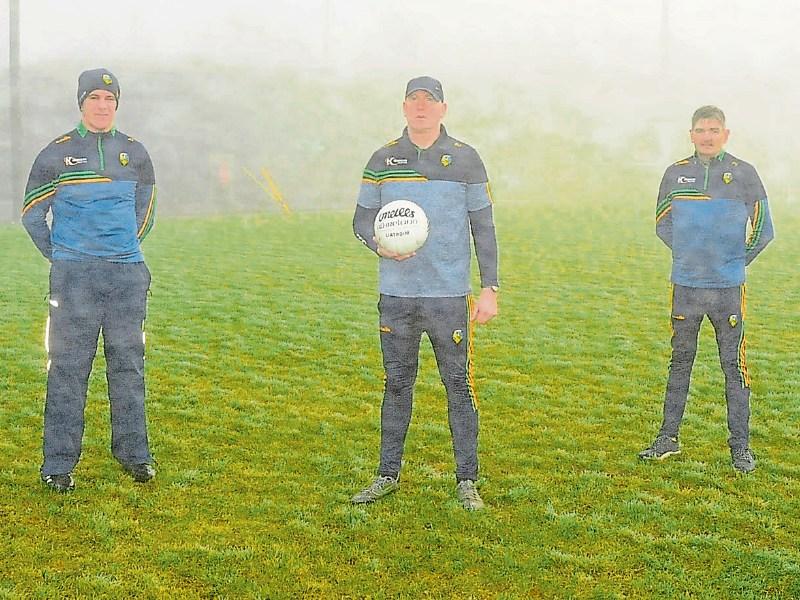 Brendan Guckian is preaching a message of encouragement and self-belief to his young charges ahead of next Saturday’s Connacht MFC clash with Galway. But you can understand if the veneer of positivity slips a little when he discusses the short notice both teams received for this context.

County Board officials first heard of the fixture was late on Tuesday week with the fixtures confirmed the next day as GAA officials raced to get the competition started before year’s end, perhaps with sponsorship in mind.

Brendan’s point, and it has to be stressed that he is delighted to see the competition go ahead, is that it is unfair to give these Minor teams so little time to prepare properly for what is a huge occasion for them!

“This panel put in a lot of work themselves and to expect them to perform to the best of their ability with ten days notice is very challenging for them,” Brendan told the Observer, “You have to remember that a lot of these guys are doing Leaving Cert, focusing on their Leaving Cert and Christmas exams coming up which could be part of their assessment for their Leaving.

“So it is a very demanding time for them and then turn around and say ‘lads, in 10 days time you are playing a Connacht Championship match’, after not preparing properly in the lead-up to it. You’d hope that Galway are in the same boat, that they have adhered to regulations and haven’t been training.”

Certainly something for the top brass to consider!