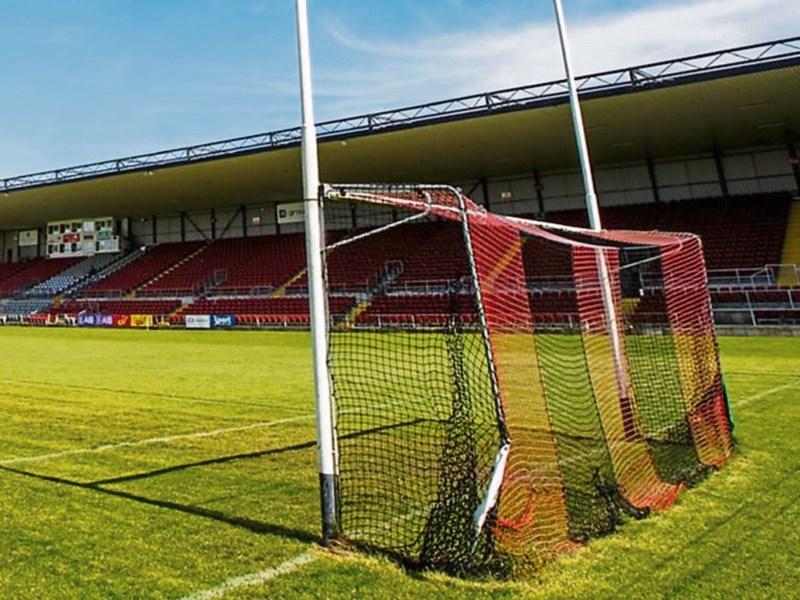 In his report to Monday's Leitrim GAA County Board Convention, Declan Bohan writes of the return to inter-county action and the controversy over Leitrim's decision not to field against Down.

“The hand of history took over and on March 12, with the Taoiseach’s Washington announcement, all came to a shuddering halt!

We were thrown into a state of grave uncertainty which effectively continues to this day. We entered a period in our lives that continues to unfold without precedent in the modern age. Prediction and guesswork became the norm as our leaders strove to map out for us a continuance of living in a ‘new’ manner.

We wondered at one stage would there be a ball pucked or kicked in what remained of 2020. The odds were very much against initially, but thankfully, play resumed under an entirely new set of circumstances. There was much reservation about the return of the inter county game in the midst of a pandemic, and particularly as the nation headed into the teeth of a second wave of the virus.

In hindsight, it has proved to be the correct decision overall as the dreary months on November and December have been shortened with the feast of action that has unfolded in our living rooms over these months, and excitement has been brought to fever pitch across the nation. We have adapted very well and certainly have found a new way of doings things currently.

As regards the conclusion of our Allianz League campaign, there was much comment about our decision to not travel to Newry for the rearranged match with Down on October 17. It was highly unfortunate that on the eve of the much heralded intercounty calendar that we found ourselves in this position. The fact remains, however, that we had a number of Covid issues associated with the group and this resulted in the unfortunate and untimely decision not to travel. We found ourselves in the eye of a storm over that particular weekend as a number of commentators felt the urge to be unfairly judgemental as regards the position that was taken.

At U17 level, under the direction of Brendan Guckian and his management team, it has been a most frustrating season. Nonetheless, very valuable work has been carried out with these players in the limited time available to them and we acknowledge the great efforts made by players, their parents and the management team in salvaging some progress from the season for a talented group of young players.

Following last year’s glorious Lory Meagher campaign, it was always going to be a challenging season to build on that progress. Under a new management team headed by Olcan Conway, they set about their task in an excellent manner.

However, it has been a year of progress for our hurling fraternity and we congratulate them on their efforts. In this we include players and all members of team management and officialdom. Anecdotally, we should record that all games in all competitions ultimately ended up being played away from home! We look forward to welcoming hurling back to Avantcard Páirc Seán Mac Diarmada in 2021.