No elections and few motions for first online Convention 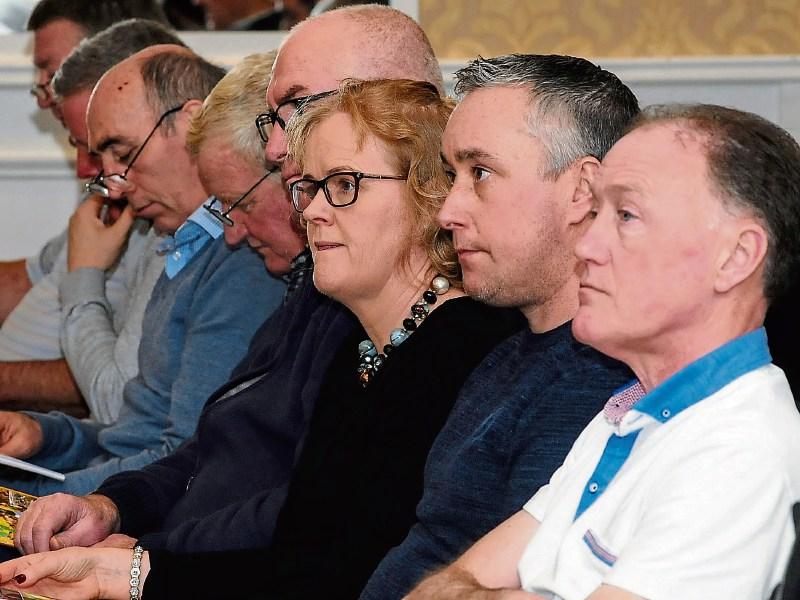 Next Monday's Leitrim GAA County Board Convention breaks new ground as the first ever to be held online but it also promises to be a very quiet one with no elections and only one motion submitted by clubs.

Apart from a few house-keeping motions submitted by the County Board over the make up of committees and the Junior Championships, the only other motion concerns a proposal to have all adult club championship games recorded.

Eslin's motion states “It would be a very desired objective of everyone concerned that all Leitrim Club Senior, Intermediate and Junior Championship games be recorded. The cost of video recording should be agreed by both clubs prior to the game and all arrangements made for recording be made by both clubs.

“Permission to be sought from Rúnaí CLG Liatroma in advance of game recording. Rights to the recordings remain property of Leitrim GAA. Matches that are organised to be live streamed such as County Finals would by default guarantee recording.

“The purpose of this motion is to encourage more coverage of our games and may also be of use to all parties towards any disciplinary process that may be required at a later date.”

It is an intriguing motion, particularly with regards to disciplinary matters, but, and not wanting to jinx any motion, I'd imagine that the cost of such a plan may cause problems.

In terms of elections, there are none although there is a position left vacant, that of Vice-chariman. Those nominated are as follows: