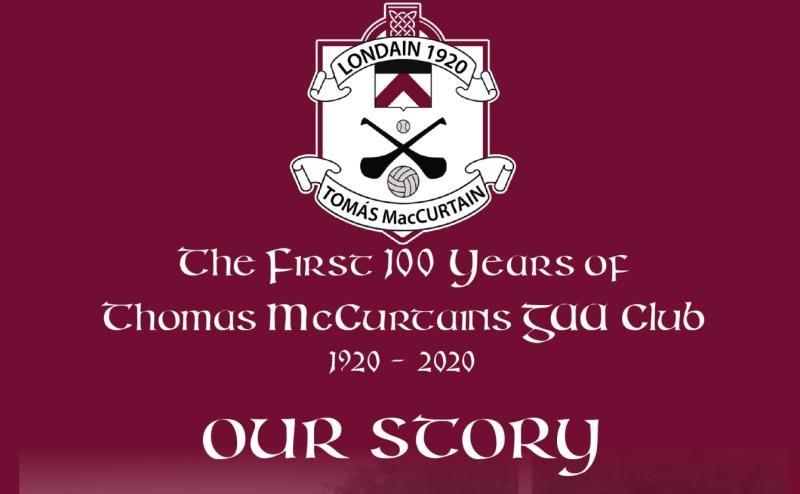 2020 is a very important year for Thomas McCurtains GAA Club, based in East London and Essex, as it marks the centenary anniversary of the famous club.

McCurtains are one of the oldest GAA clubs outside of Ireland and is currently thriving with over 250 active members, fielding teams in senior men’s football and hurling, ladies football, two camogie teams and underage hurling and football.

Although they are known in London as the Cork club due to their long standing connections with the Rebel County since being formed which were further strengthened when Fords moved their tractor manufacturing division from Cork to Dagenham, one of the other places with which the Club has very strong links is Lovely Leitrim.

The Leitrim link goes all the way to when the Club was formed in 1920 in Forest Gate in East London and one of the founding members, Frank Fallon from Dromahair. Frank would go on to be club secretary in the early years of McCurtains existence, but it was in the 1960’s and 70’s that the Club's links to The Ridge County really came to the fore.

It started when Jimmy Guckian from Carrick-on-Shannon moved to East London and joined the Club. Jimmy brought great pedigree with him and he would go on to become the bedrock of the McCurtains defence for the next 15 years and is widely recognised as one of the Clubs greatest ever footballers.

A few years later whilst Jimmy was keeping the opposition forwards out at the back a young Frank McDermott from Manorhamilton became the fulcrum of the McCurtains attack.

There were three other Leitrim men representing McCurtains at this stage as well with John Gallagher, Noel Smith and Pat Mulvey lining out beside them.

It was in the late 60s that the link with one particular Leitrim club began when Seamus Heron from Allen Gaels, Drumshambo arrived in Ilford. Seamus became one of the most respected officials in London GAA. He was soon followed by a number of siblings - Mick, Aiden, Francie, Noel, Joe and Mary; and all would go on to serve the Club with great distinction both on and off the field, Joe in particular being a tight marking cornerback.

Mick, as well as being a flying wing back, would become one of the driving forces behind the clubs minor board, and after 45 years of service to McCurtains he recently returned to Ireland.

After the Herons had settled in East London many of their neighbours were soon to follow and one family in particular was most prominent, the Mulvey' brothers - Sean, Kevin, Bobby and Tommy. They were an integral part of the McCurtains teams in the 80’s who won the intermediate title in 1984.

There were plenty of others along with the Herons and the Mulveys - Seamus Doyle, Willie McGovern, “Hairy” Mick Murray, Mairead Lyons all from Leitrim represented the Club along with two McMorrows from Balinaglera, Cathal and Seamus.

The link was strengthened by the tours between the clubs in Leitrim and London. McCurtains made their first visit to Drumshambo in 1975 and have been back many times with both their senior and minor clubs.

In 1983 the Allen Gaels team came over to East London and played McCurtains in Dagenham and in 1994 a very strong McCurtains U12 team played Allen Gaels and were captained by Mick Herons son David, who would later help McCurtains to an All Britain Club Football Final in 2007.

Whilst the number of Leitrim members has dwindled over recent years there have been plenty of Leitrim men who have worn the McCurtain colours with great distinction, Ronnie Duignan the well know local musician from Bornacoola, Brian Foley of Kiltubrid, Michael McManus from Allen Gaels and Micheal Kelleher from Carrigallen. 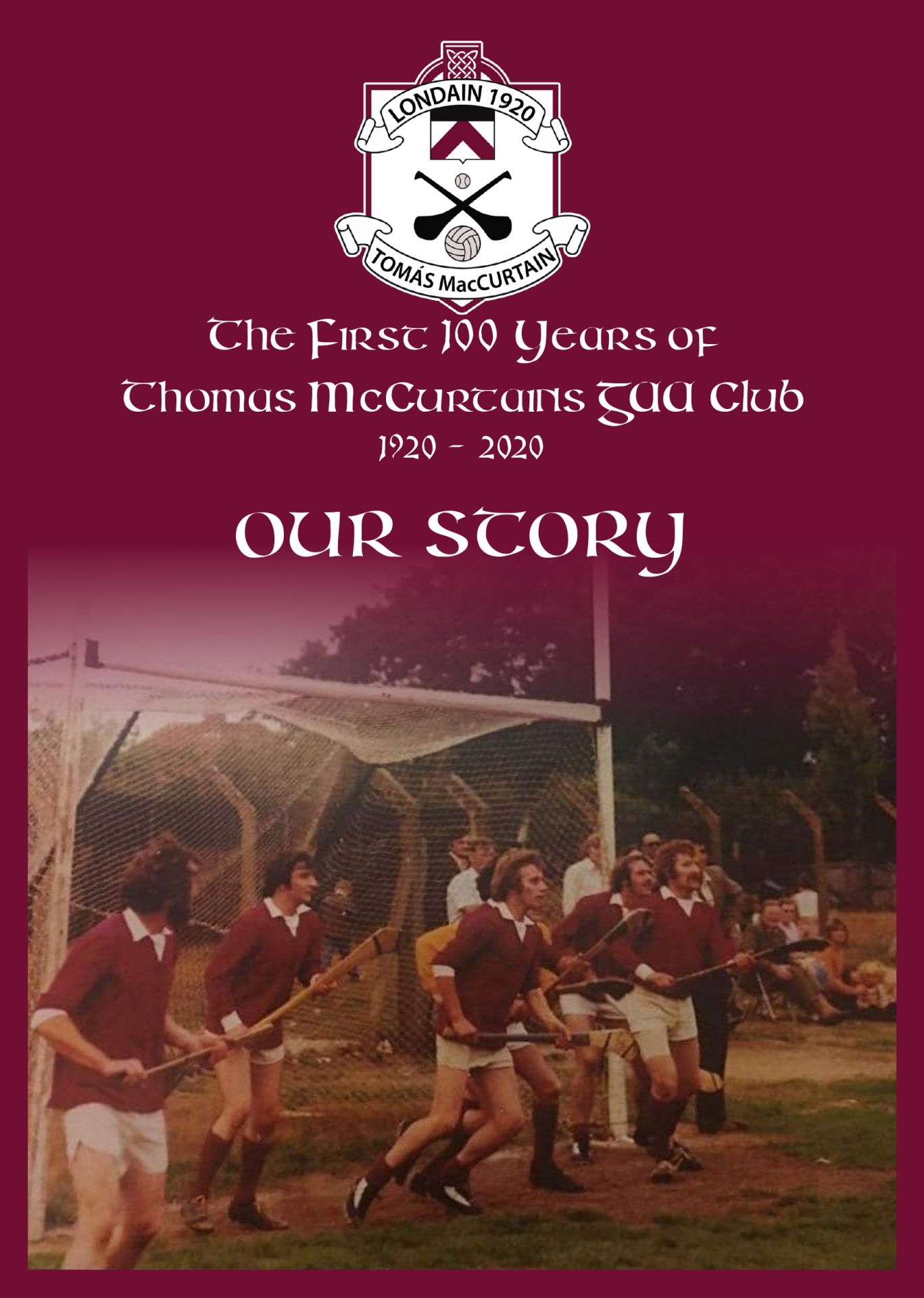 The front cover of "The First 100 years of Thomas McCurtains"

The latest Leitrim man to represent McCurtians has been another Drumshanbo man Darragh McNulty. He was part of the squad that lifted the All Britain Championship in 2019, a fitting way to round of the Clubs 100th year.

Sadly, in the past year the Club have lost three of their great Leitrim servants with the sad passing of Jimmy Guckian, Mick Murray and Joe Heron.

Unfortunately, due to Covid 19 the Club's celebration of their centenary has been curtailed and will now hopefully take place in 2021 and hopefully a return to Drumshambo at some stage.

The Centenary and History Committee have produced a book detailing the Club's history, entitled ‘Our Story’. It can be ordered online via the Clubs social media http://thomasmccurtains.com/pages/parishdistricthistory.aspx