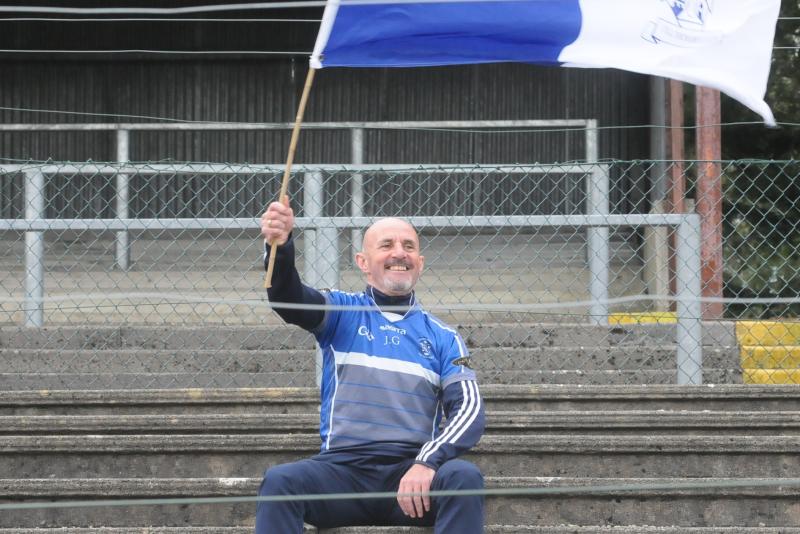 They might have lost the County Senior Final but the players, mentors and supporters of St Mary's Kiltoghert will be able to relive a remarkable year in their history thanks to the production of a unique two part audio documentary "The Covid Championship: St Mary's Kiltoghert Senior Season 2020".

"The Covid Championship: St Mary's Kiltoghert Senior Season 2020", produced by former St Mary's star and club stalwart Kevin Glancy details their entire season over two 30 minutes plus episodes, charting some of the lows and the highs of a season that saw the Carrick based club reach the Final of the Connacht Gold Leitrim Senior Championship.

Announcing the release of the documentary, St Mary's Kiltoghert wrote on their Facebook page: "A season starting out like any other, but changed utterly by the Covid crisis. This audio documentary charts the season through the words and sounds of senior players, management and officials of St. Mary's Kiltoghert GAA. This is a two part series attempting to capture all the drama as the season unfolded.

"A huge thank you to Kevin Glancy for this remarkable documentary, a serious amount of time and effort went into its production."

Thanks Kevin for the serious amount of time and effort which went into this production. It really is fantastic.

Defeat against Mohill in the Final may have denied Kevin and St Mary's the perfect fairytale ending to the documentary, available on Soundcloud, but it goes give an insight into what goes on behind the scenes among clubs chasing championship glory.

Some fascinating snippets stand out, none more so that when manager Denis Connerton outlines what he believes will be success for St Mary's at the end of the year: "All I'd be hoping from St Mary's is that when you sees those guys go on the field, that they leave that field having given everything and if they do that every day they play, you'll be very happy with them because I'm sure that results will look after themselves.

"People say you measure (success) by the number of titles you win, no I think it depends on the group of players you have, there is a lot of ingredients go into success, a lot of it has to do with tradition. My measurement is that when a team gives you everything that they've got, I feel that is the true measurement of success.

"When they are willing to do that, when they put everything that they have in their bodies into the pursuit of victory, you can't ask for anything more. And if that is not good enough to win, you have no regrets because you've done your best and if it is good enough to win, wow."

Kevin's documentary is full of fascinating insights like that and is a must for anyone with an interest in Leitrim football. For anyone who wants to listen to the documentaries, the link for Part One is HERE and Part two is HERE