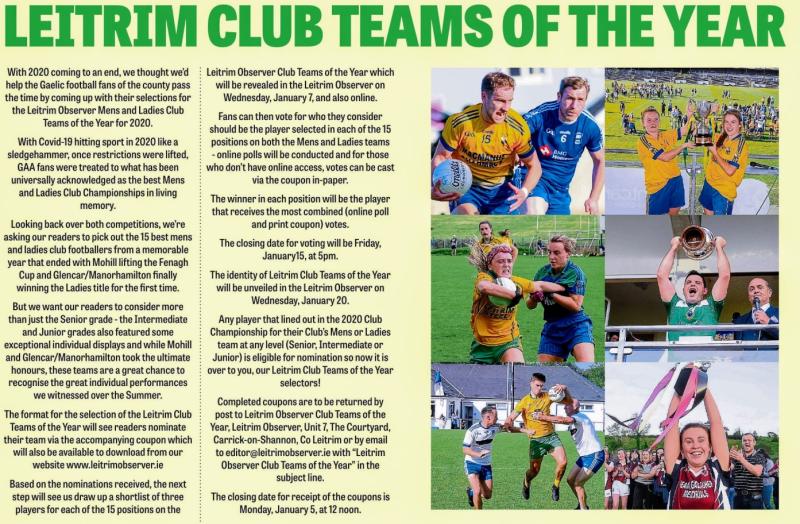 With 2020 coming to an end, we thought we’d help the Gaelic football fans of the county pass the time over the Festive season by coming up with their selections for the Leitrim Observer Mens and Ladies Club Teams of the Year for 2020.

Covid-19 hit sport in 2020 like a sledgehammer but once restrictions were lifted last Summer, Leitrim GAA fans were treated to what has been universally acknowledged as the best Mens and Ladies Club Championships in living memory.

Looking back over both competitions, we’re asking our readers to pick out the 15 best mens and ladies club footballers from a memorable year that ended with Mohill lifting the Fenagh Cup and Glencar/Manorhamilton finally winning the Ladies title for the first time.

But we want our readers to consider more than just the Senior grade - the Intermediate and Junior grades also featured some exceptional individual displays and while Mohill and Glencar/Manorhamilton took the ultimate honours, these teams are a great chance to recognise the great individual performances we witnessed over the Summer.

The closing date for voting will be Friday, January15, at 5pm. 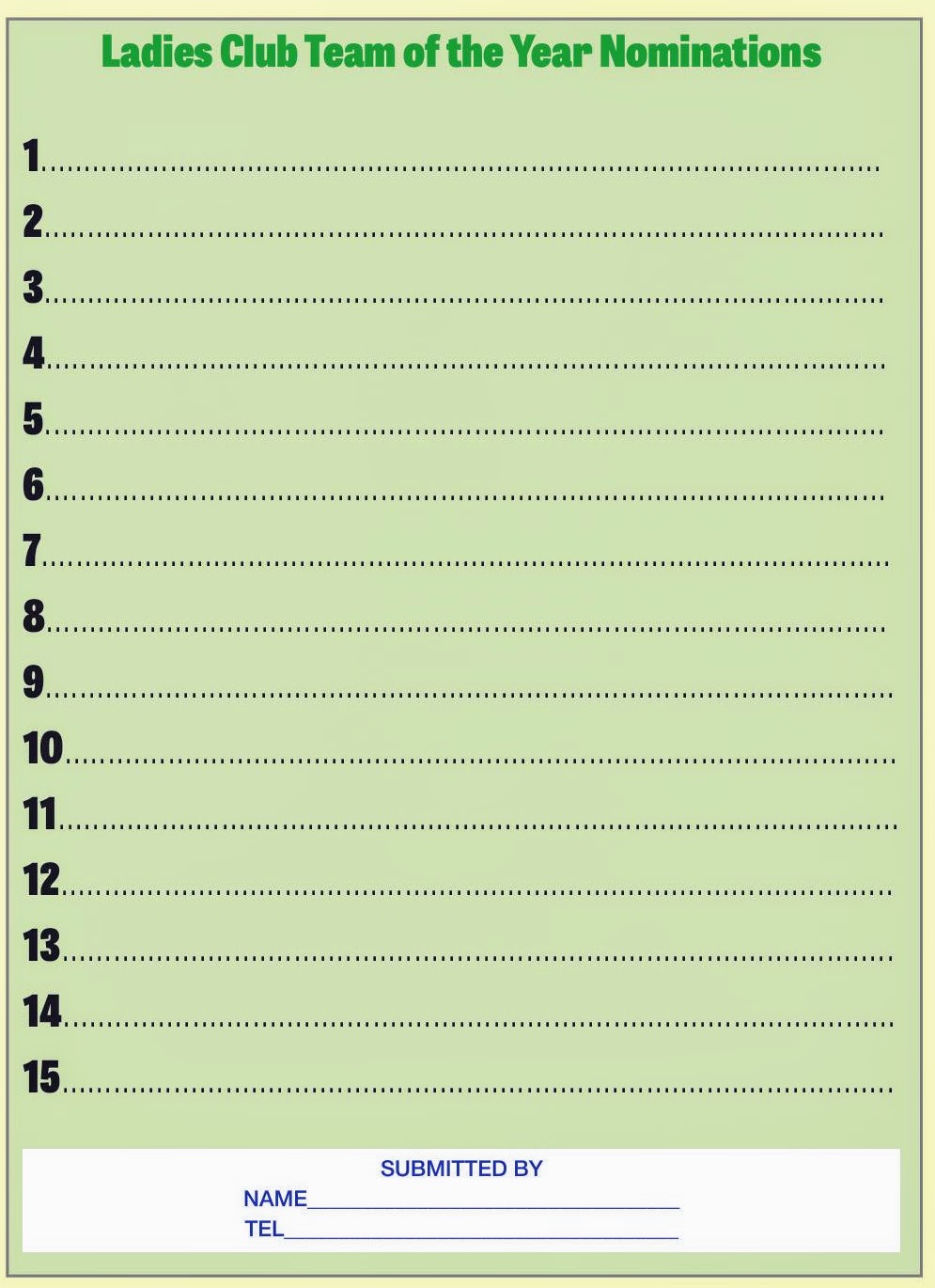 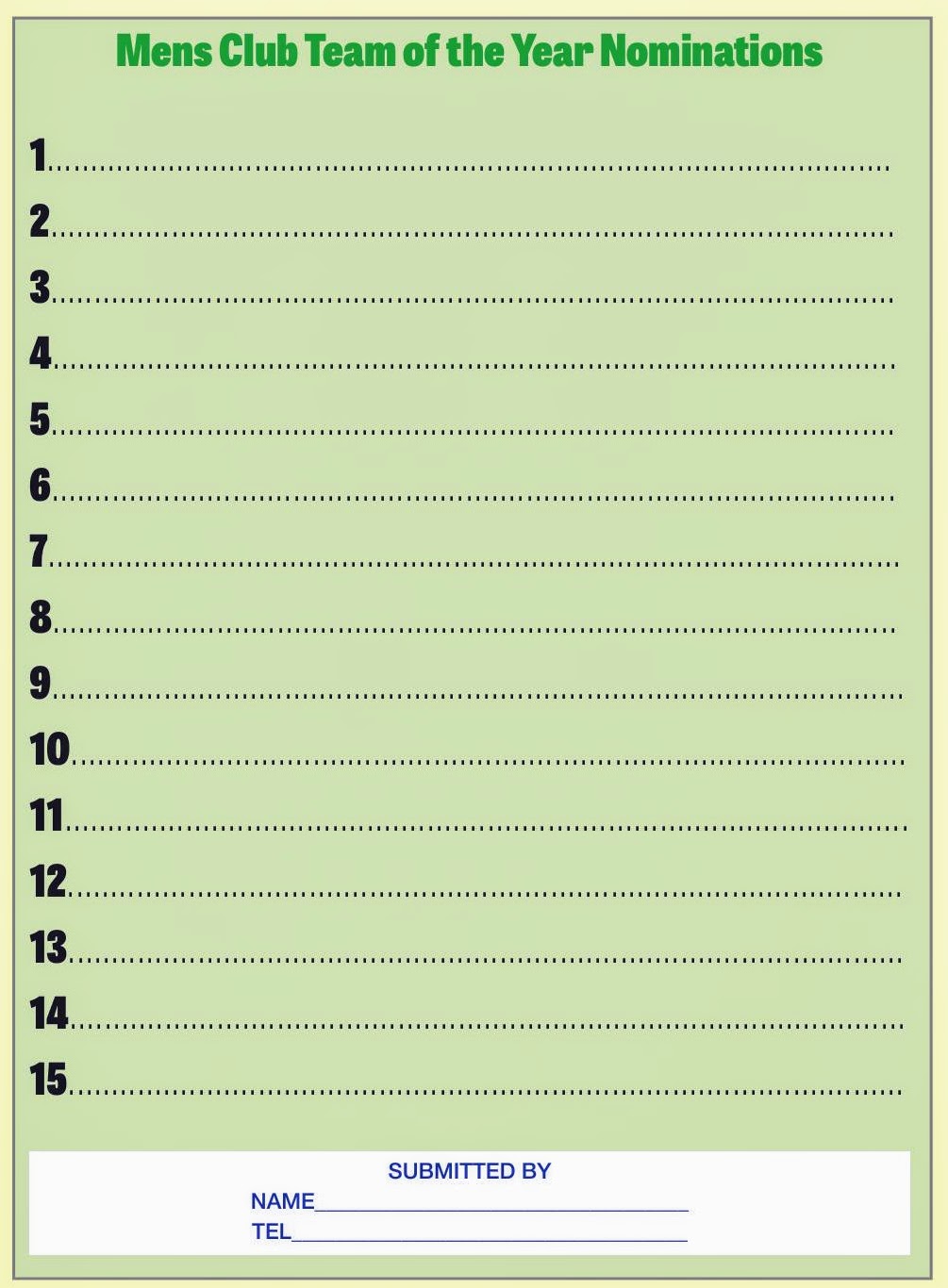