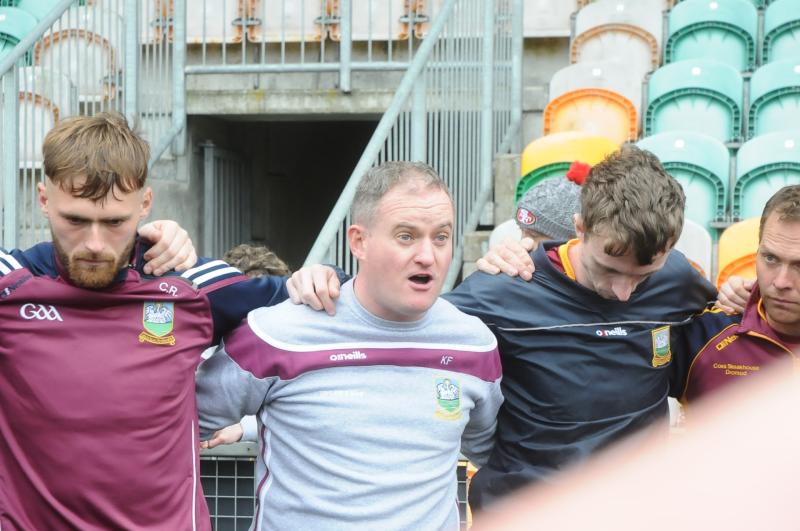 They have yet to play the delayed 2020 Smith Monumentals Intermediate Final but Annaduff are looking for a new manager after Karl Foley informed the club that he was stepping down with immediate effect.

Kilmore native Foley, who lives in the parish, informed the Annaduff Club Executive that personal reasons meant “I have made the decision to step away and let someone else carry the torch and take you over the line."

The former Roscommon minor team manager led Annaduff to two Intermediate Championship Finals and also saw them promoted back to Division One in the Dunnes Bar All County League during his three years in charge of Annaduff, the men in maroon losing to Fenagh St Caillin's after a replay in the 2018 Final.

Annaduff are still waiting for a date for the postponed 2020 Smith Monumentals Intermediate Championship Final which was postponed at short notice due to a reported close contact with Covid-19. With restrictions in place and speculation that the country would go to Level 5 for at least six weeks in the coming days, it is unlikely the final will be played before County action resumes at the end of February.

Delaying the final until later in the Summer would have consequences as the County Board would be unable to make the draw for the group stages of the Connacht Gold Senior and Smith Monumentals Intermediate Championships until the Intermediate Final determines who goes up to the higher grade for 2021.