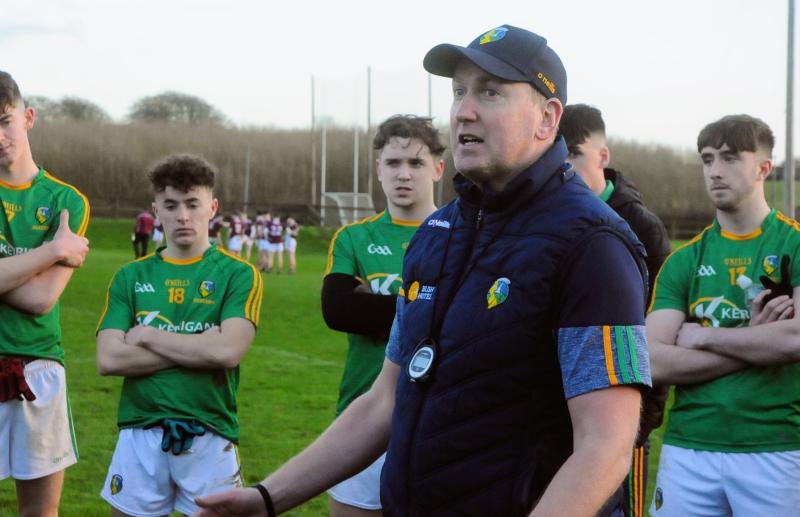 Leitrim GAA are on the look out for new managers of the County Minor and U20 teams after they invited applications for the two positions on their website on New Year's Day.

The Board are looking for managers to succeed the outgoing Brendan Guckian (Minor) and Gary Donohue (U20), the Drumreilly man combining the manager's position with his role as selector for Terry Hyland's team.

The County Minors put up a strong showing against Galway in December's Connacht Championship, pushing them all the way before fading in the final quarter as they eventually succumbed to a 2-17 to 0-12 defeat to a team who were subsequently defeated by a Roscommon side who went on to defeat Sligo in the Final on St Stephen's Day.

The U20 side suffered a 1-12 to 0-2 reverse at the hands of eventual All-Ireland champions Galway back in Orchard Park last February while they also lost heavily to Fermanagh and Longford in the Philly McGuinness U20 Development League.

The Board are looking for interested parties to submit a written application with details of coaching qualifications and practical expereince before Monday, January 11, 2020. They also stated that anyone nominated by clubs for the position must secure the permission of the candidate before they are nominated for either post. 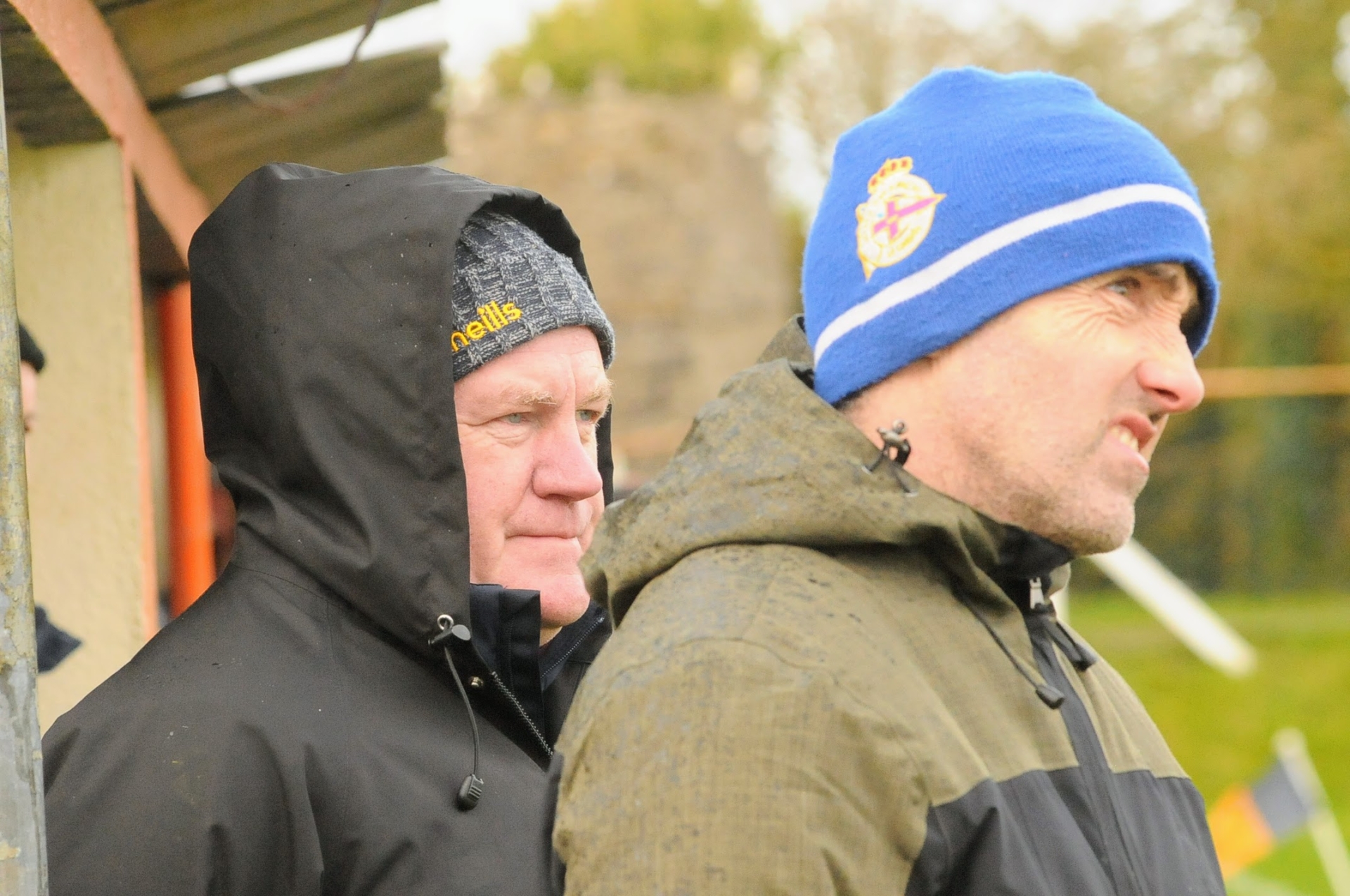 Their full job description for the posts is as follows:

Leitrim GAA is seeking expressions of interest from interested parties and nominations from clubs for the respective positions of Leitrim Under 17 and Under 20 Team Managers for 2021.

Interested parties should apply in writing and submit a CV with details of coaching qualifications, and management experience for consideration by email to secretary.leitrim@gaa.ie by January 11th. Nominations by clubs to be submitted by the same date.

Nominations by clubs must have secured the permission of the nominee.