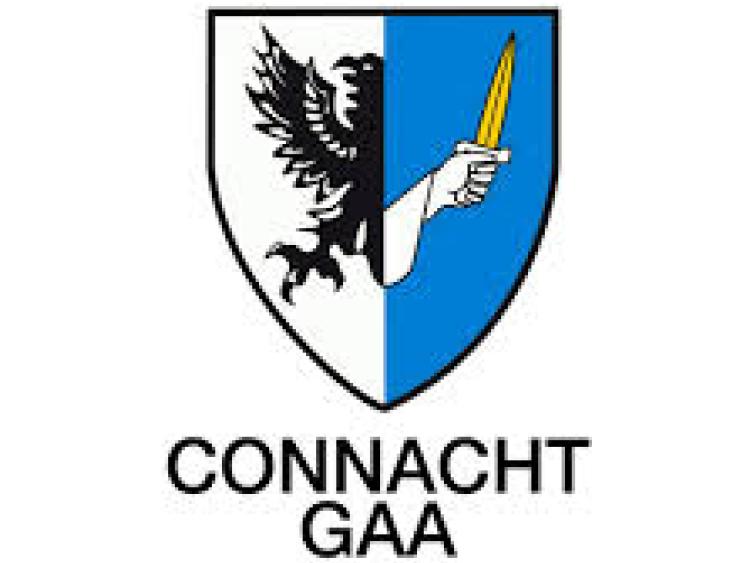 The draws for the 2021 Connacht Minor & U20 were made on Monday evening with relatively kind draws for Leitrim.

In the Minor championship, Leitrim have a chance to reach their first final since 2002 when they were drawn to face Sligo in the semi-finals with Mayo, Roscommon and Galway on the other side of the draw.

In the U20 grade, Leitrim are down to face Roscommon in the first round with the winners taking on Sligo in the semi-finals. Leitrim last reached the Provincial Final at U20/U21 level in 2014.

All games will take place in a three week span at the start of April but all dates are subject to whatever restrictions are in place at the time.

The full draws and dates are as follows: