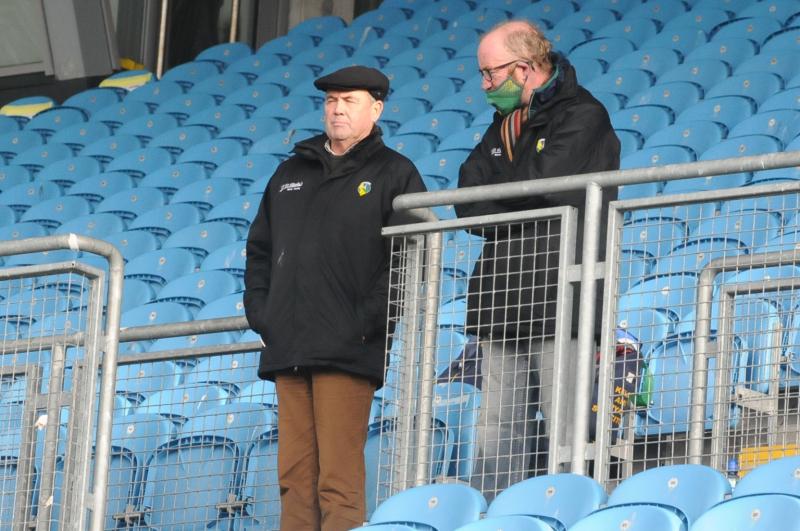 Financial constraints should not deter counties from playing this year’s Allianz National Leagues accounted to Leitrim GAA County Board Chairman Enda Stenson who has also called for a “reappraisal of the whole system” around the costs of inter-county teams.

Speaking to the Irish Examiner today (Thursday), Enda said “I know in every county the coffers are very low. But people are going to have to cut their cloth according to their means. We have got to do something, and it shouldn't be about paying managers or paying players. If it is the end of March when we are allowed to play again, so be it.

"For the good of everything, normality has to resume. We can't say we are not doing it because we haven't the funds at this stage.”

With some advocating that the Leagues be shelved for 2021 due to the costs involving in funding teams, the Leitrim chairman believes that players must play their part in reducing the costs of inter-county action.

“Players, long before the GPA, drove from Dublin in bad cars, played for their county, got back into it afterwards, and drove back that night,” said Enda, “That is what the GAA was. I know we have moved a long journey from that, but maybe this Covid has brought things back to a more even keel.

“When you don't have something, you can't give it. You can't take blood from a turnip, so if somebody doesn't want to play because they are not getting paid to the level that the GPA thinks they should be paid, then maybe somebody else will take up the challenge.

“I don't want anybody to be out of pocket, I just think there should be a reappraisal of the whole system.”

Stenson also praised the input of Senior football team manager Terry Hyland: “We are lucky to have Terry Hyland as senior manager. He is going to train Leitrim for 2021. He is not going to ask us ‘have we money’ or ‘do we not have money’. That's leading by example. Everyone has to buy into this.”