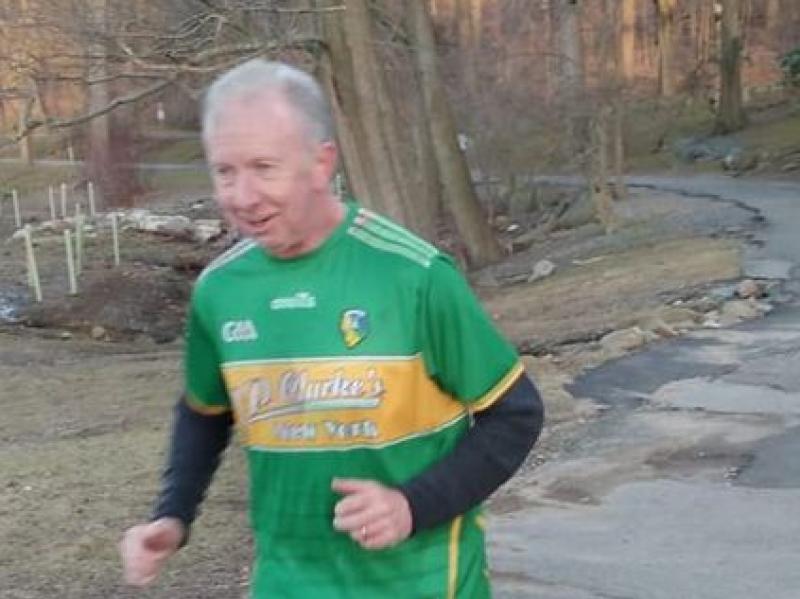 The roads and paths of Leitrim are filled these days with runners and walkers out taking part in Leitrim GAA’s 50 Miles in January Challenge but the craze has spread all the way across the Atlantic to New York where Leitrim Exiles have answered the call.

With the connection between the exiles and their native land stronger than ever, particularly with the County Senior team being sponsored by Seamus Clarke of JP Clarke’s Saloon Bar in the Big Apple, the 50 Miles in January Challenge has really caught on big.

With Covid-19 and Lockdowns affecting pretty much everything, the Leitrim Supporters Club branch in New York weren’t able to run their usual annual fundraising draw but they have embraced this challenge according to Aughavas native Carmel Redican.

“When I heard about Leitrim GAA's 50 mile challenge I jumped at the chance to get involved as I try to help out the Leitrim supporters club by selling tickets every year here in New York,” Carmel told the Observer, adding “It's a great way to support where I was born and reared and stay connected to the place I still call home.”

The challenge has provided the added benefits of boosting fitness levels according to Carmel: “Over the last 10 months, I think it is safe to say a lot of us have been spending more time in the great outdoors. For me personally, it is a good way to unwind and keep fit.”

And the response from the Leitrim community stateside has been great: “I've been very lucky to have gotten the support of some of Leitrim's great sons and daughters this side of the Atlantic, and I am proud to be flying the flag here.Leitrim Abú! “

The New York connection adds to Leitrim people in Edinburgh, Albuquerque New Mexico, New South Wales and Western Australia, Nottingham and even Abu Dhabi with Leitrim GAA County Board Chairman Enda Stenson delighted with the response to the challenge.

“We have thousands of people all over the world, from Australia to America, everywhere, running and walking 50 miles this month for Leitrim GAA,” Enda told the Irish Examiner, “We are depending on family-run businesses for sponsorship. Our main sponsor is Seamus and Catriona Clarke of PJ Clarke’s Saloon on McLean Avenue in New York.

“Before that, it was Joe and Rosey Dolan in the Bush Hotel in Carrick-on-Shannon. They are all family-run businesses. This fundraiser has been huge for us.” 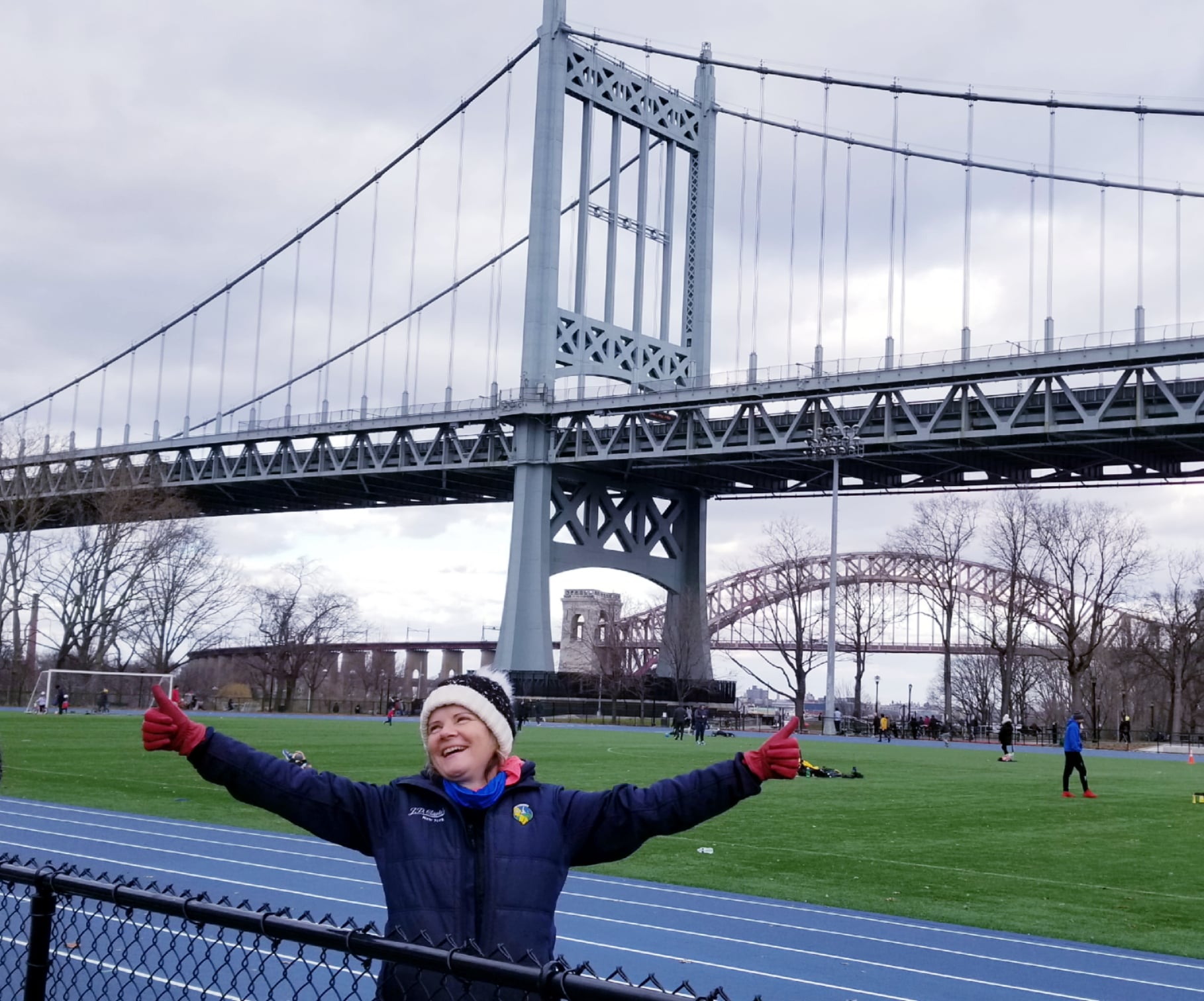