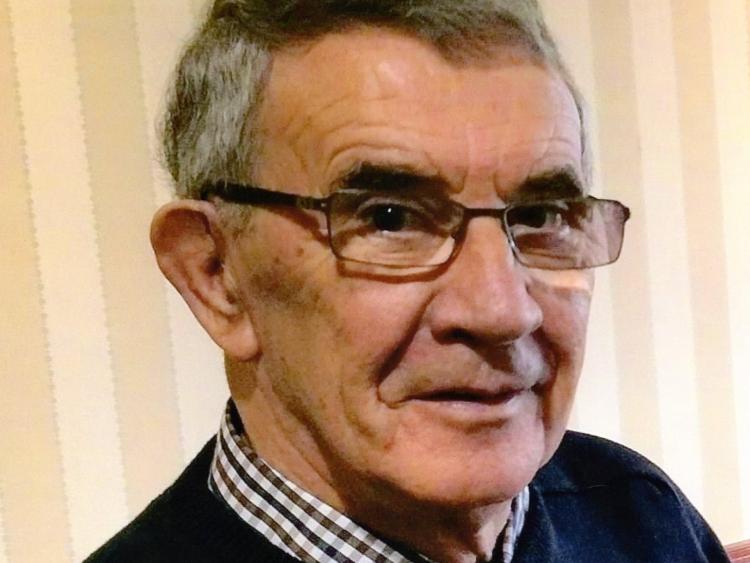 On January 22, Gortletteragh GAA lost one of its former players when Hugh Colreavy passed away to his eternal reward.
Hugh was a member of the Colreavy family from Annaghoney and, along with his brothers Fr Tom, Mick, Jack and Seamus, played for the Club during the 60’s and 70’s and later served as a team selector.

He represented his county at under 16 level in 1959. He graduated to club senior level after that and had the honour of getting the first score when the Club returned to senior ranks in 1965 after a break of 25 years.

In 1970, Hugh was a selector with the Senior team that won its first Championship title in 64 years. This was the team that paved the way and set the standards for future Championship winning teams in the Club.

He will always be remembered as a teak-tough player with the Club who never shirked a challenge. Indeed, nowadays, we hear that all the great teams in all sports attempt to train with match day intensity but that was the way Hugh was operating back in the 60’s as any of his opponents in the park, during practice matches, would testify.

Hugh grew up in Annaghoney and attended Drumgownagh National School. Typical of him, he took great pleasure from meeting some of his old school mates when he attended the school reunion in 2013.

After attending the Tech in Mohill, he headed for the big city of Dublin, like a lot of others at that time.

While working as a barman in some of the better known hostelries of that era like the Beachcomber Bar in Raheny and the Starlight Hotel in Bray, Hugh encountered many colourful characters that he often talked about in later years.

In the late 60’s, he returned home to Leitrim to take over the family farm and work in Hanley’s Meat Factory in Rooskey.

Farming life may not have been very profitable at the time but it was always far from dull when Hugh was around.
It was during these years that he met his future wife, Jacinta McGowan, from the neighbouring parish of Mohill.

After living in Gortletteragh for a number of years, they then moved to Mohill. They had a wonderful life together and were inseparable.

Hugh had a number of health issues in recent times but managed with the help and support of Jacinta to come through them all.

He was a man of great faith and was a deep thinker on all things spiritual and religious. He was an avid reader and was willing to hear all sides of the story.

Hugh had a great interest in people and was always happy to have a ‘chat’ with whoever he came into contact with, be they young or old.

Even though he lived in Mohill for the past number of years, he never lost his interest in Gortletteragh and had his green and gold flag out on the lawn beside the Mohill flag for the 2020 County finals.

For all of us Gortletteragh people and visitors in general, Hugh and Jacinta’s house in Mohill was always a very welcoming place to call to.

Whatever your timetable was at the start, you could forget it, as conversations took place on subjects ranging from playing football to farming to the meaning of life and everything in between.

Predeceased by his brother Fr. Tom and his sister Bridget, Hugh will be sadly missed not only by his family but by his many friends in south Leitrim and beyond.

We offer our sympathies to Hugh’s wife Jacinta, to his brothers, Mick, Jack and Seamus, his sister Kathleen, the extended Colreavy family in Gortletteragh, the McGowan family Mohill and his wide circle of friends.

Hugh now joins an elite band of former Gortletteragh greats in their heavenly home where we can be sure they are reminiscing on their happy footballing days.

God be good to Hugh and may he rest in peace.