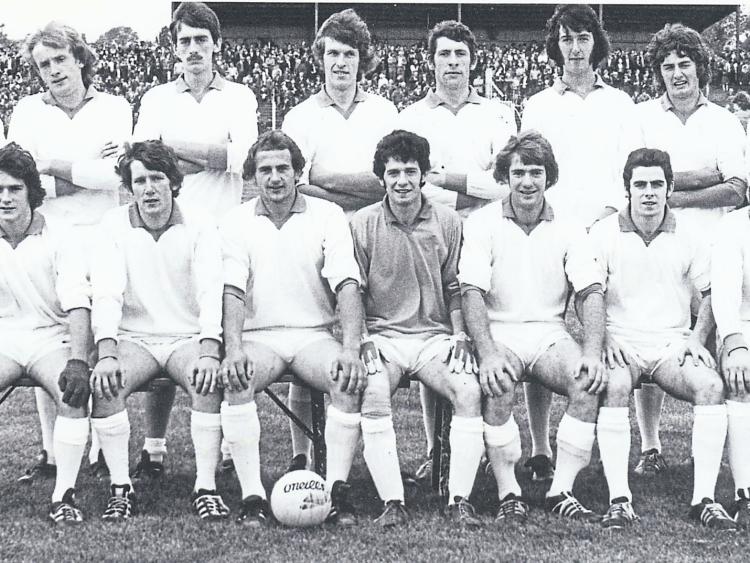 The Leitrim Under 21 team of 1977 who pushed Kerry to the limit in the All-Ireland Semi-Final in Pairc Sean Mac Diarmada. 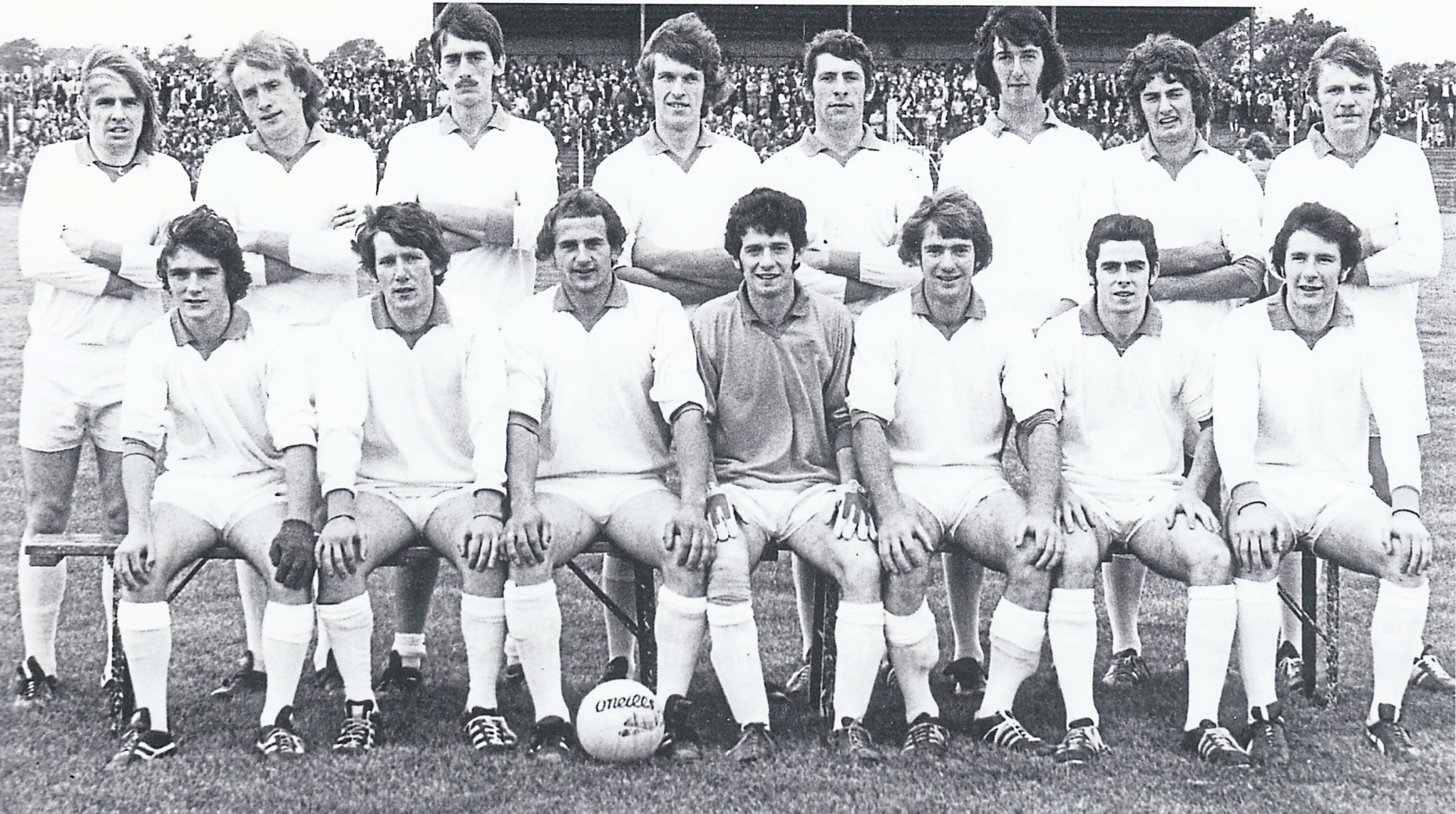 Leitrim defeated Roscommon to win the county’s first ever Connacht U21 Football Championship title that year.

The Green & Gold had defeated Galway 1-9 to 0-10 in Pairc Sean Mac Diarmada in the semi-final before defeating Roscommon 1-3 to 0-5 in a wet and windy Markievicz Park with exceptional performances from Joe Reynolds (Eslin), Frank Holohan (Drumreilly) and Sean Leydon (Fenagh St. Caillin’s).

The Leitrim team pictured above is as follows: