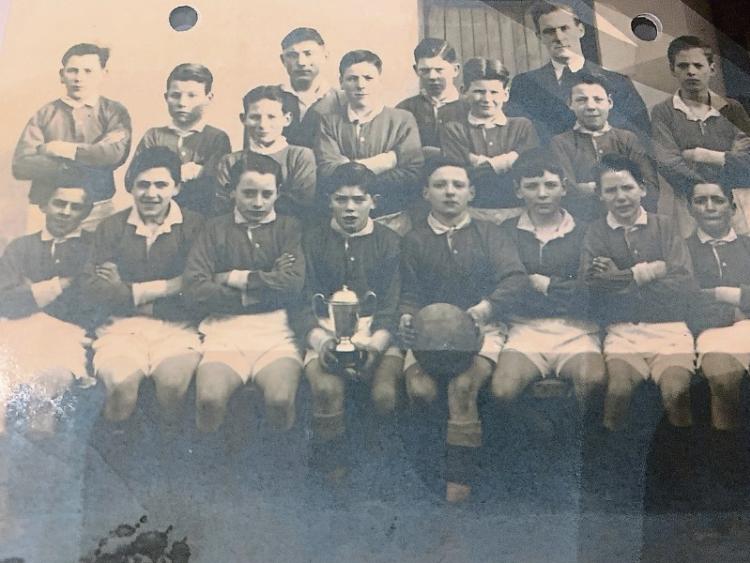 Everyone wanted to give Packie a send-off.

Terry Hyland asked could he send some players to form a guard of honour at Packie’s funeral. County players from different decades and supporters contacted me asking was there a guard of honour?

What was obvious to me, if there was a guard of honour it was going to be a large one. In normal times this would have been a funeral like no other. These are not normal times and of course players and supporters would have adhered to public health guidelines and kept their distances, wear masks and avoid contact with friends.

But with so many controversies around GAA activities now to have a guard of honour would be courting publicity.

Due to the current Government guidelines regarding public gatherings, a private Funeral will take place for immediate family only. Packie’s Funeral Mass will be streamed live from St. Pius X Church, Templeogue on Thursday morning at 10am: https://www. churchservices.tv/piusx. Those who would have liked to attend the funeral, but due to current restrictions cannot, may leave a personal message at: https://www. masseybrosfuneralhomes.com/funeral- notices or by using the condolence book at the bottom of this page.

Knowing Packie as well as I knew him, he hated fuss and he hated attention of any kind.

As Leo McAlinden said at the Leitrim Team of the Millennium dinner, ‘No player has given the GAA Administration less trouble than Packie McGarty over a four-decade playing career’.

The last thing Packie would have wanted was his funeral to cause any trouble to the GAA and for that reason we could not go ahead with a guard of honour. Packie always abided by the rules and he would want the public health guidelines to be adhered to.

It was such a pity we could not have a guard of honour of players and supporters, because no Leitrim man deserved it more than Packie McGarty.