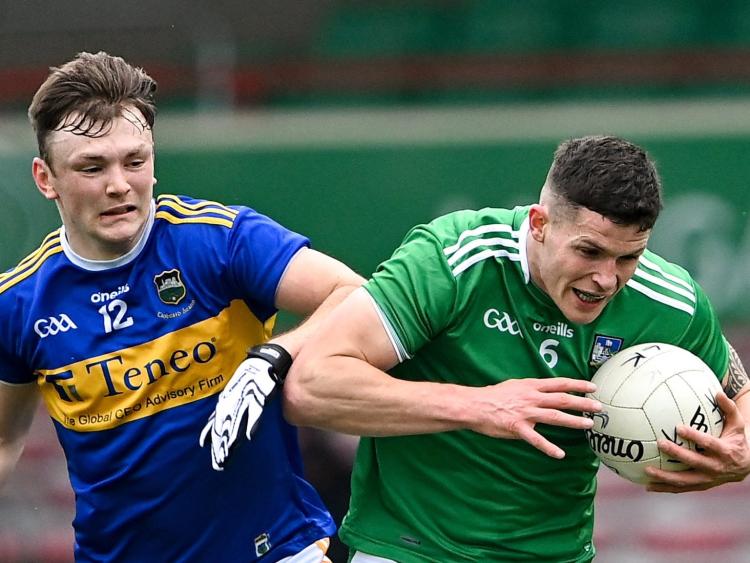 Defending champions Tipperary will have to defend their Munster Senior Football Championship title the hard way in 2021 after the draw for this year's competition was made on Monday morning.

David Power's reigning champions will face the winner of the Clare v Kerry first round clash in the semi-finals with Cork taking on the winners of Limerick and Waterford in the other semi-final.

The draw for the 2021 Munster SFC was made during RTE Radio 1s flagship morning current affairs programme Morning Ireland.

The draw for the Munster senior hurling championship will also be made on Morning Ireland at 8.35am this Monday morning with All-Ireland Champions beginning the defence of their Munster crown against Cork in the semi-finals, the Treaty County going for a three-in-a-row at provincial level.

The 2021 Munster senior hurling champions will be presented with a new cup which honours the memory of  Limerick hurling legend Mick Mackey.

Last November's success was a 21st Munster senior hurling championship title for Limerick and the county's first time retaining the title since 1980-81.

The 2021 Munster senior hurling final is due to take place on the weekend of July 17-18.