Two away games for footballers, two home games for hurlers as 2021 Allianz League fixtures are released 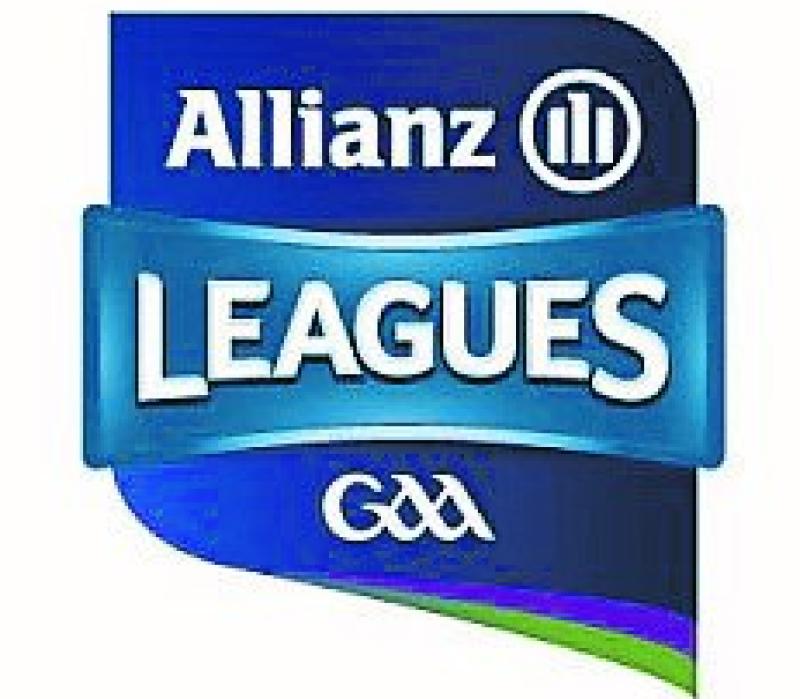 Mixed fortunes for Leitrim's mens inter-county teams with the news that Terry Hyland's footballers will have only one home campaign in this campaign when Olcan Conway's hurlers will have two games at home in the recently published fixtures.

The full list of fixtures were released on Thursday with both Leitrim teams have fixture clashes on the first two weekends of action. First up for Terry Hyland's team is the short journey to Markievicz Park in Sligo to take on Tony McEntee's Yeatsmen, the game on Sunday May 16, with a 3pm throw-in.

Also, on the same day, the hurlers take on Louth in Avant Money Pairc Sean Mac Diarmada with a 2pm throw-in.

The footballers' second game a week later on Sunday May 23, see Mickey Harte's Louth make the journey to play in the renamed Avant Money Pairc Sean Mac Diarmada (3pm throw-in) while the hurlers make the relatively short journey north to Brewster Park in Enniskillen to take on Fermanagh (2pm throw-in).

Leitrim's final game in Division 4 North of the Allianz NFL takes place on Sunday May 30, when the Green & Gold must travel to Belfast's Corrigan Park to take on Antrim.

For the footballers, there will be more games with the top two teams in the Division 4 North and South playing off to see who is promoted, the top two teams playing in the Division Final while the bottom three teams between Division 4 North and South will play in a Shield competition. The semi-finals will be held on the weekend of June 12/13, with the finals scheduled for the following week, June 19/20.

Of course, if a team in the Division who qualifies for the League final is down to play Championship football on the weekend of June 26/27, no final will be played and the finalists declared joint winners of the Division.

For the hurlers, there will be no further game as the top team in the Division will win the title and be promoted.