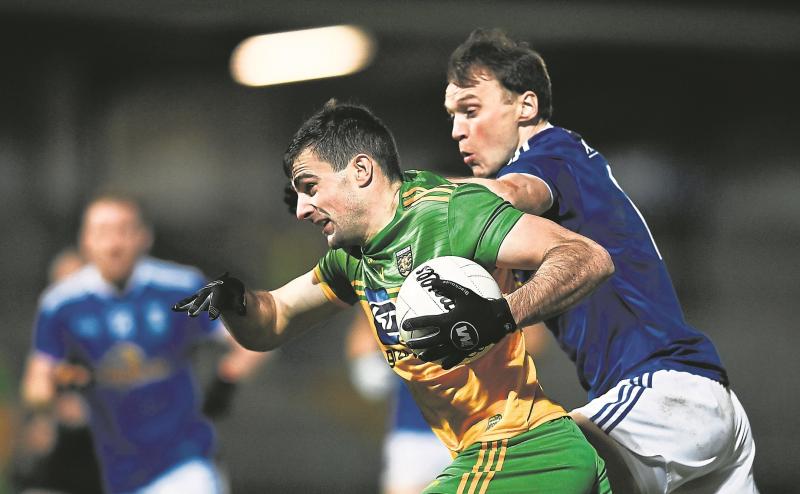 The Ulster Council have confirmed the dates and times for the various fixtures in the Ulster Senior Football Championship.

This year's championship will get underway with the first round meeting of Down and Donegal. The match will be played at Pairc Esler in Newry on Sunday, June 27, throw-in at 1.15pm.

Should Donegal progress, they will play Derry in the last of the quarter-finals on Sunday, July 11 at 4pm. A win in that game, and Donegal will be out again the following Sunday, July 18 for their semi-final.

Champions Cavan begin the defence of the Anglo Celt Cup on Saturday July 10, away to Tyrone in Healy Park Omagh while Fermanagh take on Monaghan on Saturday, July 3, in Clones.

This year's Ulster Final will be played on Sunday, August 1.

The following are the dates and times for the Ulster SFC: