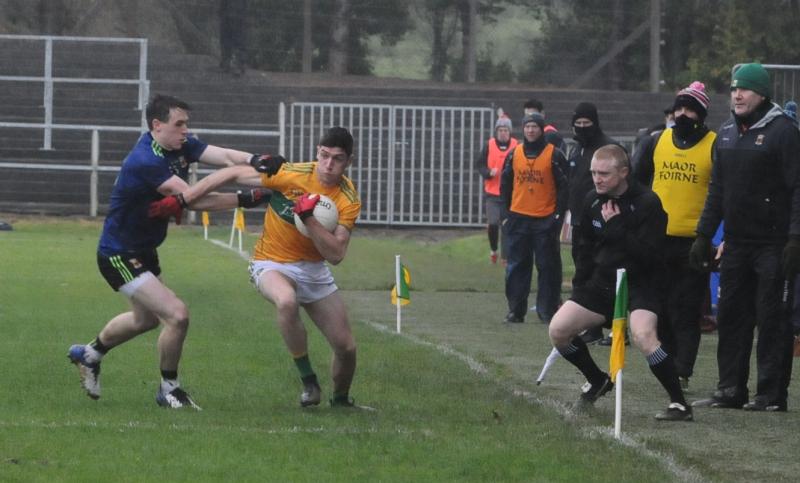 Leitrim will play either Mayo or Sligo on Sunday July 11, at 2pm after the Connacht GAA Council released dates and venues for this year’s Connacht Senior Football Championship.

Leitrim will be at home should Sligo win with Mayo hosting the clash if the defending champions overcome Mayo in Markievicz Park, a game fixed for Saturday, June 26, at 4.30 pm.

In a change for last year’s competition which was run over the space of three consecutive weekends, there will be two weeks between each of the games with Roscommon and Galway meeting in Dr Hyde Park on Sunday July 4, at 2pm.

Leitrim’s game against either Mayo or Sligo has a 2pm throw-in with the final scheduled for a 1.15 pm throw-in on Sunday, July 25.

With the GAA hoping that restrictions may have eased by the time the games take place, it is possible that a limited number of fans will be allowed to attend the games in July.

The full Connacht SFC draw is as follows: