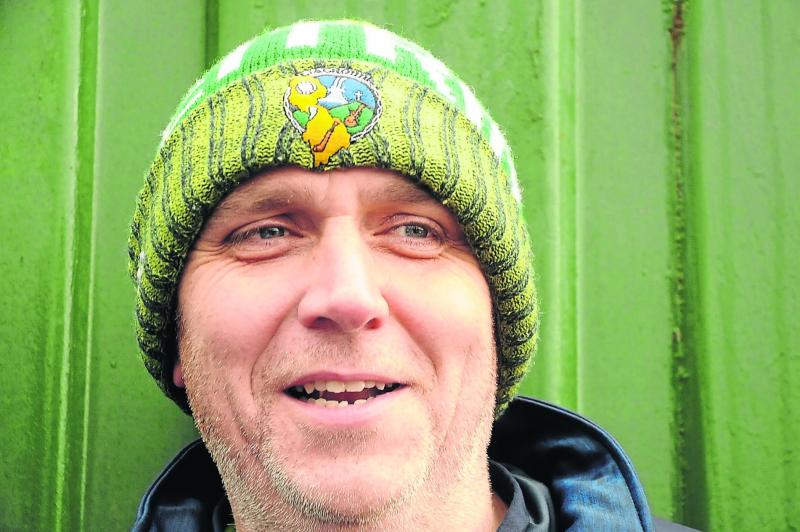 Leitrim GAA County Board have confirmed that they will stream the home games of Leitrim senior hurlers in the Allianz League Division 3B as it has been confirmed that the footballers’ opening game against Sligo will be broadcast by GAAGO.

With no fans allowed for any sporting event at the moment under Covid regulations, football fans will be able to watch Leitrim’s Allianz NFL Division 4 North clash with Sligo in Markievicz Park next Sunday, May 16, with the game confirmed for GAAGO.

Fans can buy the game against Sligo for €5 with coverage due to start at 2.55 pm next Sunday.

And hurling fans will also be able to watchOlcan Conway’s troops open their Allianz NHL Division 3B campaign against Louth in Avant Money Pairc Sean Mac Diarmada (throw-in 2pm) after the County Board revealed that Martin Costello from Audio Visual Technologies and The Hive Carrick on Shannon will be providing a free streaming service of this match available  on YouTube and Facebook live.

Conway had appealed for the game to be streamed: “I haven’t talked to the County Board but I really hope the game is going to be livestreamed some way - we know we don’t have thousands of hurling supporters in Leitrim, we know that but we have a band of really loyal supporters who really want to watch us so we want to try and accommodate that in some way.

Fans at games is something Olcan is really looking forward to but he knows that the inter-county teams are in a privileged position: “There is no doubt about it, we want fans back and with Covid, we understand why they’re not back. It is sad in a way that there won’t be fans there,

“It is unfortunate with the way things are but hopefully, with the way things are on the horizon, we will have them back cheering us on soon enough with a bit of luck. But we are very happy to be out on the field again and playing and to have the opportunity to pull on a Leitrim jersey and to try and win a hurling league for Leitrim.”

Winning a title for Leitrim is definitely the ambition for Olcan, an ambition that extends to the championship and Nicky Rackard Cup as well: “The way we’re talking about it is win your three matches, there is no scoring differences, no scoring averages, it makes no difference - you go out and beat the three teams in front of you and nobody can question that you deserve to be champions then.

“There’d be no question marks against your name when you’re down as the 2021 League champions when you’re undefeated. The best team wins the league and you go up to the next league for next year.”