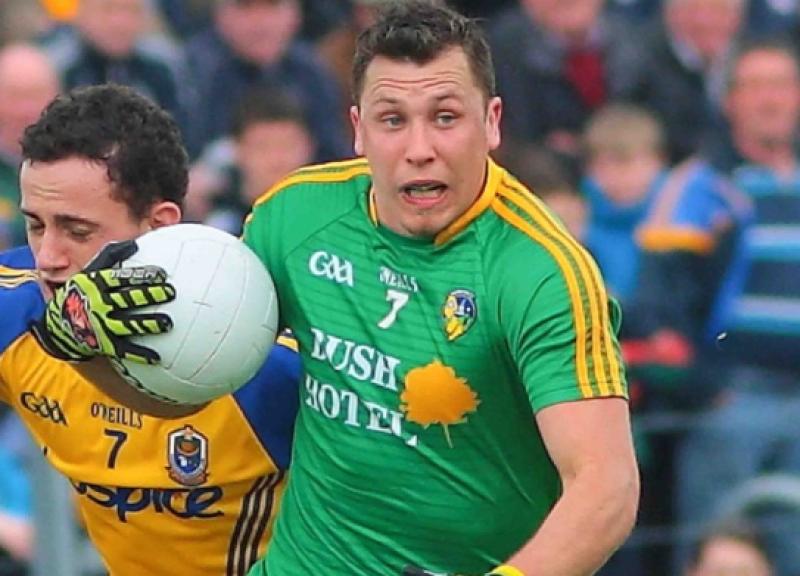 Former Melvin Gaels and Leitrim footballer Paul Brennan has spoken of the pain caused by Donegal’s defeat in last year’s Ulster Senior Championship Final at the hands of Cavan as he looks ahead to the start of the 2021 season this weekend.

Speaking with Brendan Crossan of The Irish News, the Kinlough man revealed the shock Cavan win was “hard to take” - “Obviously it was a hard one to take. Every game you lose is. At the start of the year, it was one of our goals to retain the Ulster title but we just came up short.

“Cavan definitely deserved to win the game. They were just that wee bit more hungrier.”

And the Donegal wing-back admits that he misses the crowds at games: ““Initially during the warm-up and when you run out onto the field I would notice the crowd. But once the game starts and you are involved in the thick of the action there could be 10,000 or 100,000.

“I would love to see the crowds back and hopefully they will be back later in the season.”

YOU CAN READ THE ENTIRE INTERVIEW WITH PAUL BRENNAN HERE